Glorious Indian summer.    Clear days, low humidity, warm sun and the forecast is the same for the next 7 days!     Even though Dave and I both have colds and don't feel all that well, the weather is having a good effect on us.   We're smiling and cheerful and just generally enjoying our work. 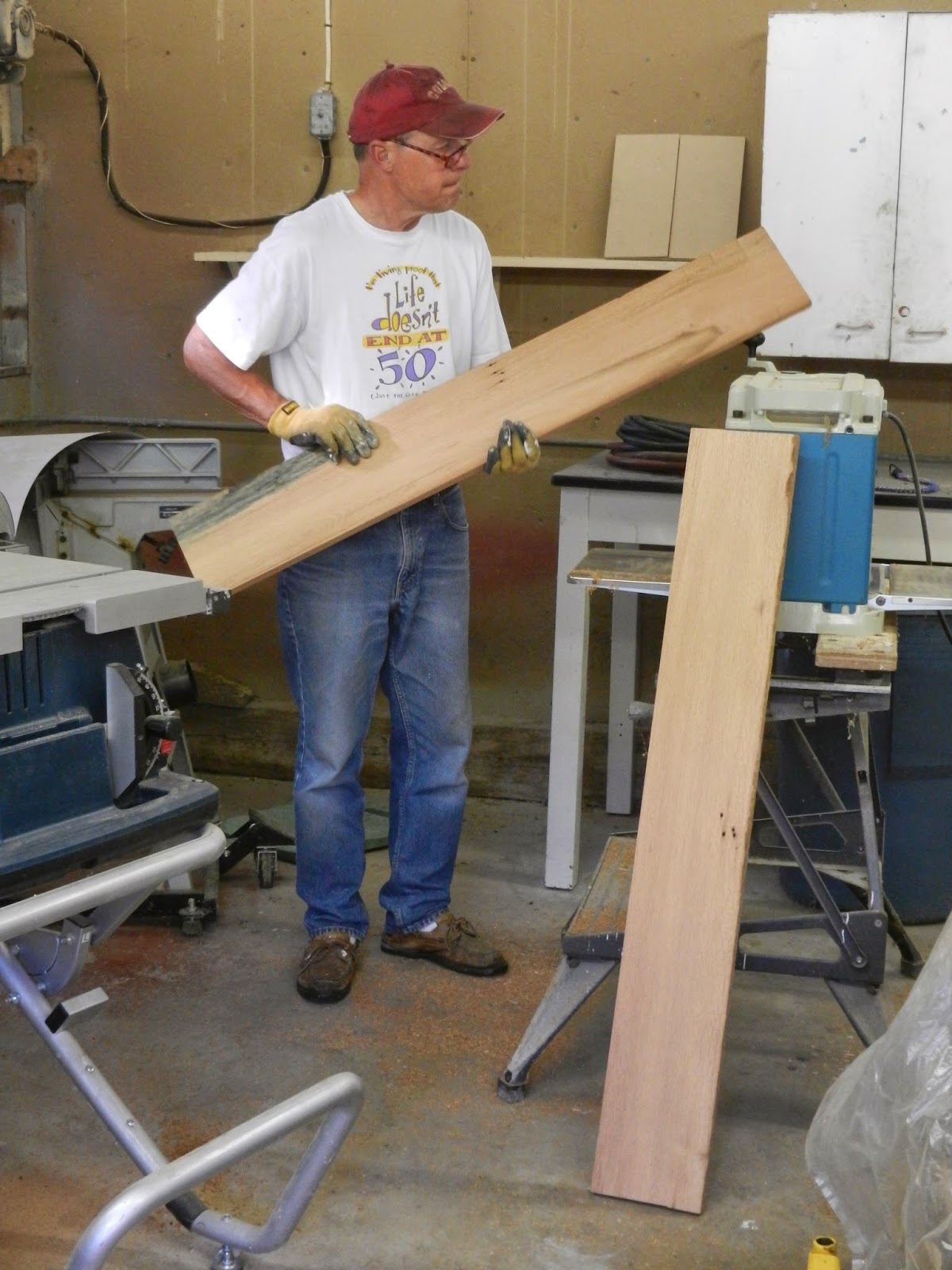 Dave finally found a huge old  oak board in one of the barns and has been at work planing and smoothing its old rough surface, preparing it to become a nice leaf for our kitchen table.   He had to split it in half in order to run it through the planer, but you can see how wide it was originally. 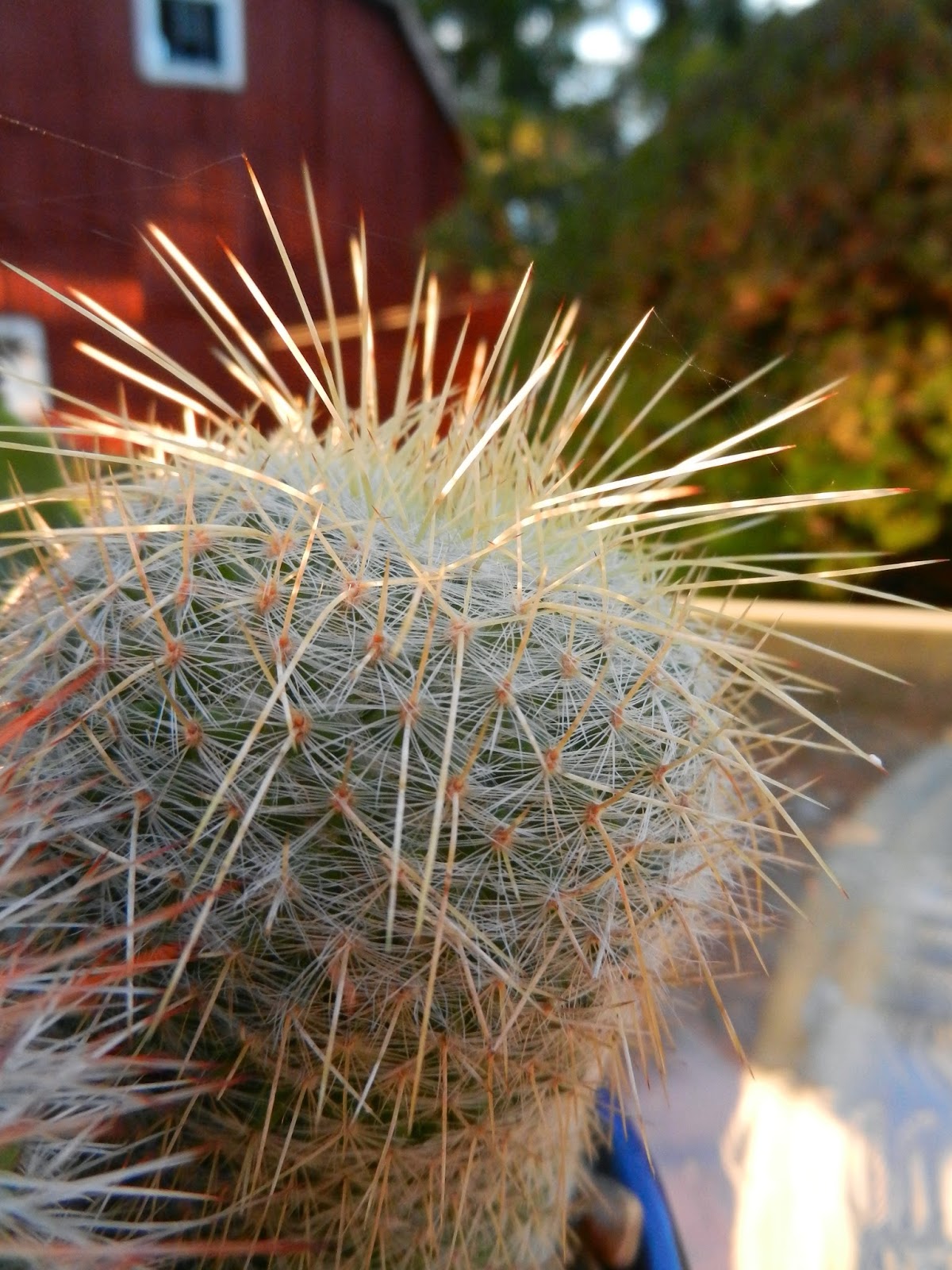 The cactus we bought in Arizona when we were on our excellent adventure seems to be enjoying its life on the farm.   It has been exuberantly producing  needles lately, perhaps getting ready for a north east winter?


Yesterday Dave, Barb and I piled in the jeep and set off for a busy day of checking on the cottage progress, a few errands, lunch and a stop at Hurd Orchards, a favorite fall destination.   It was a bit of a busman's holiday for Barb, she works part time at another apple orchard north of us, but she was up for a drive on such a beautiful day.

After we left the lake we decided to drive through the serene countryside in the valley on our way to LeRoy, New York where we would pick up my new - yes new - laptop and have lunch.


We had a good, gooey lunch at an old train station and continued on our journey.    We drove through Brockport, a small town on the Erie Canal and were lucky enough to be at one of the bridges when it lifted to allow a boat to pass.   "Low bridge everybody down, low bridge cause we're coming to a town". 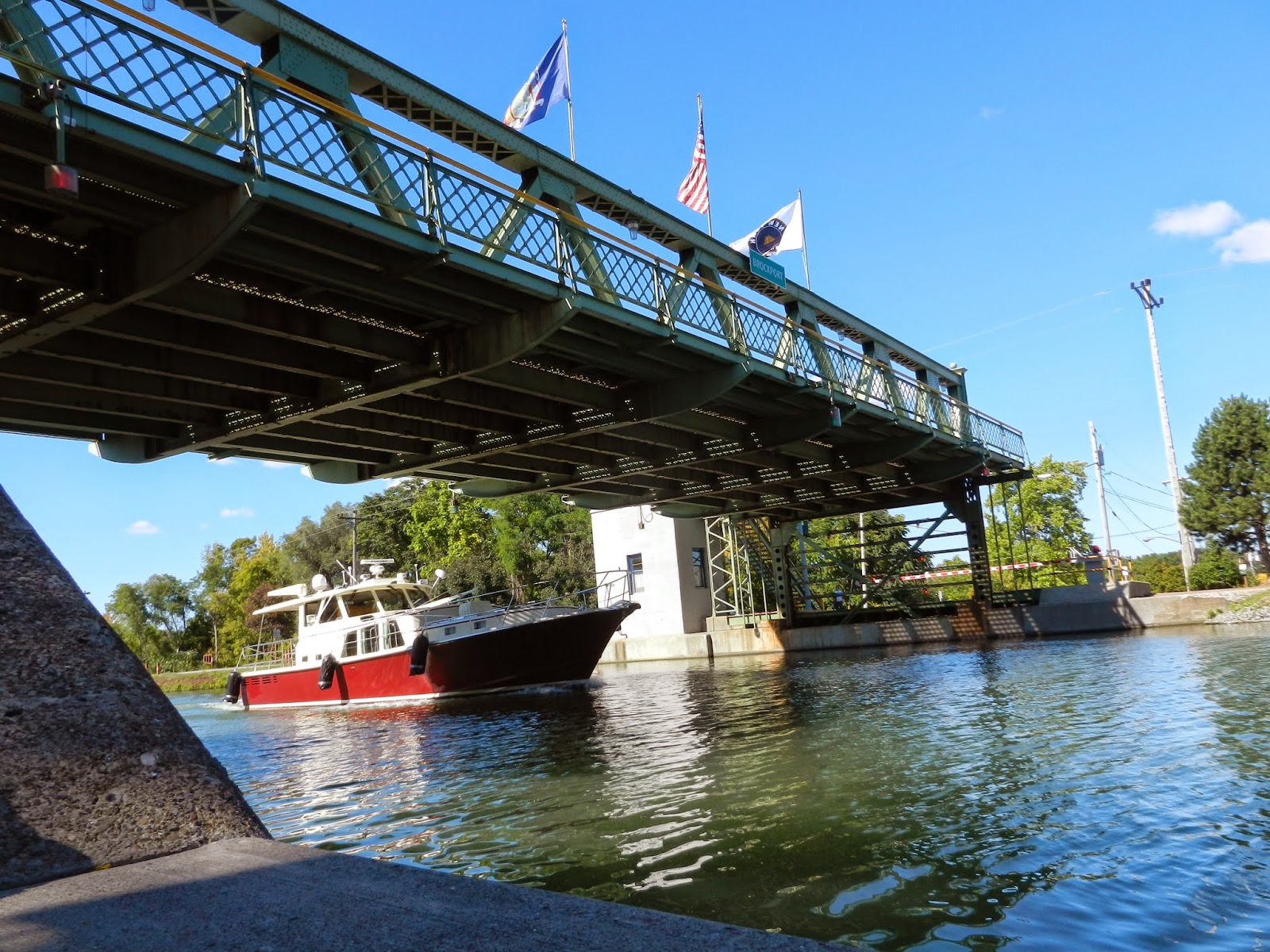 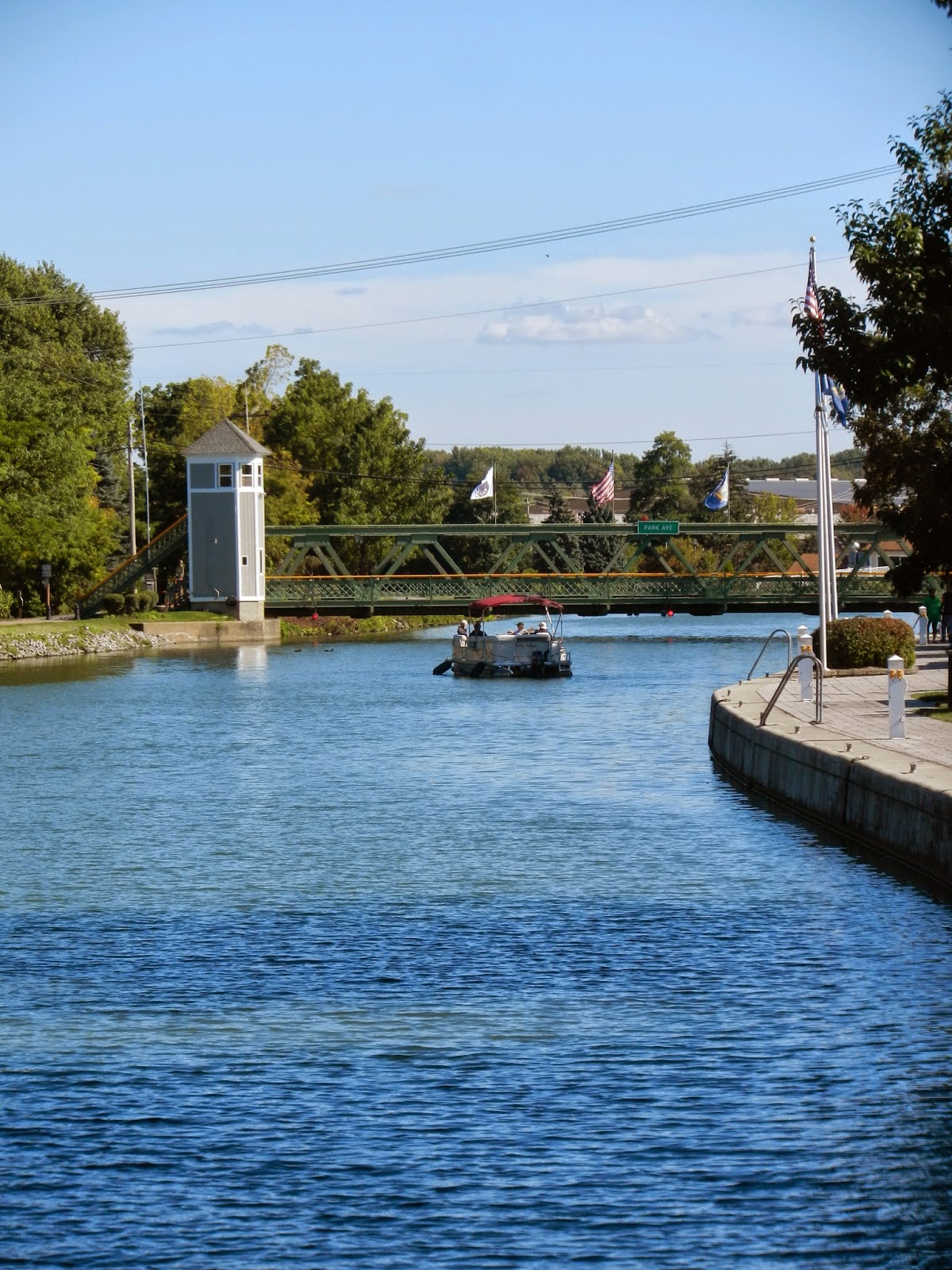 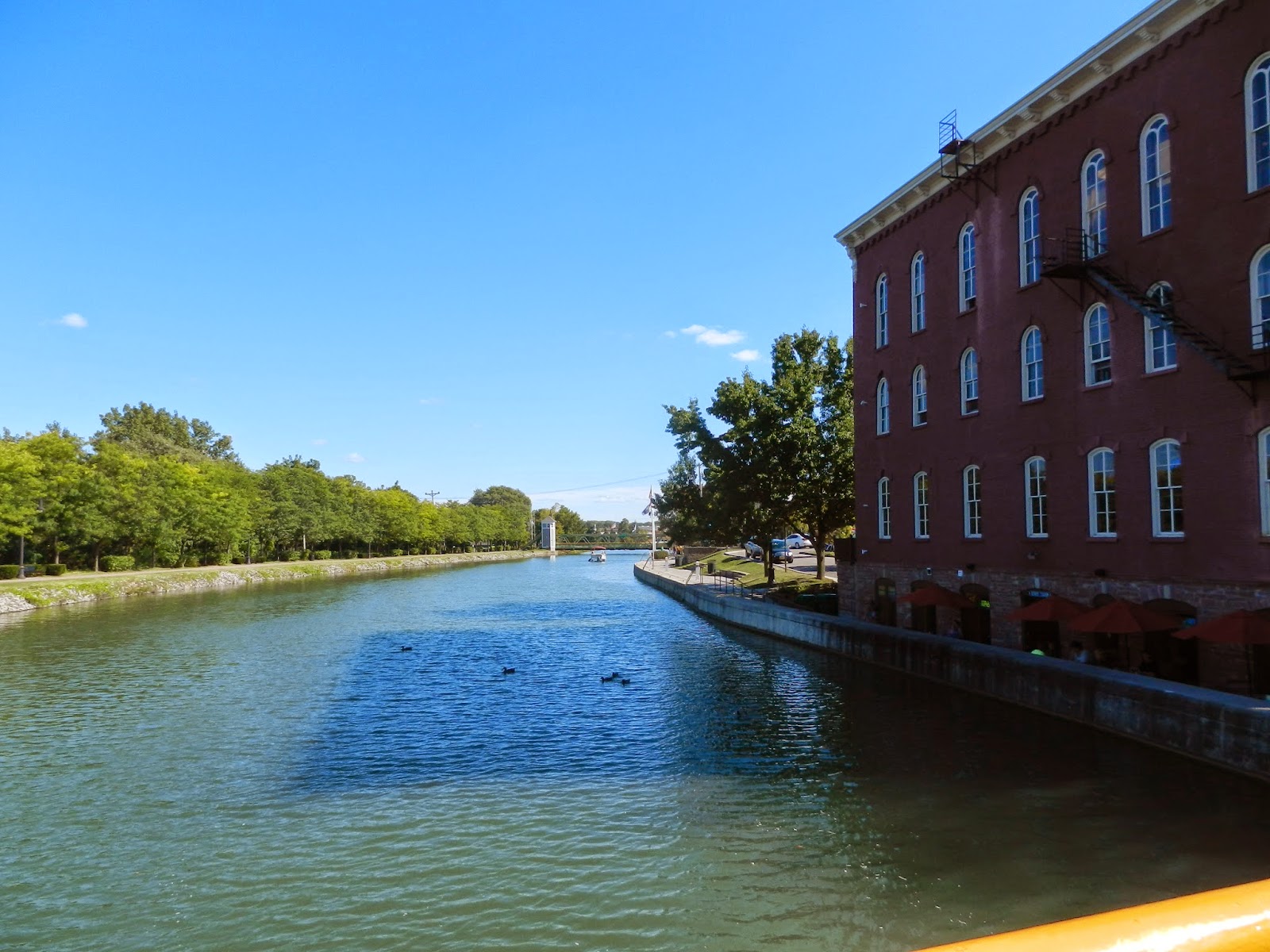 Hurd Orchards is a small, family run fruit and flower farm that has been nurtured and guided by the hands of the Hurd women for generations.   They are careful stewards of their land and are dedicated to the traditional methods and varieties that are often lost in today's rush to the market.   They are also artists, in the  overflowing arrangements of apples, peaches, raspberries, preserves, honey, maple syrup, flowers, pumpkins, herbal vinegars.    They hold special lunches and teas in their 200 year old barn.   Its just a treat to wander there. 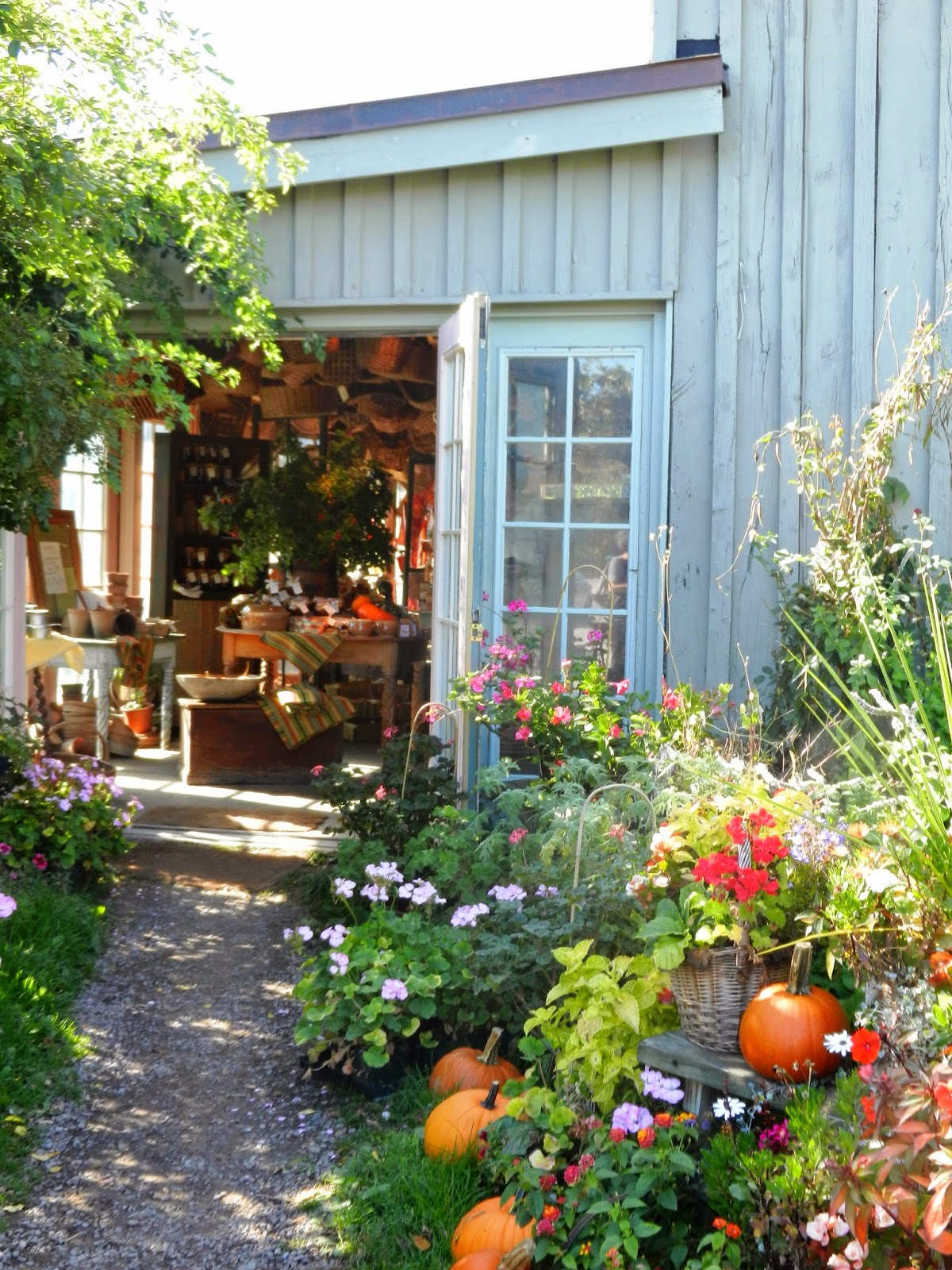 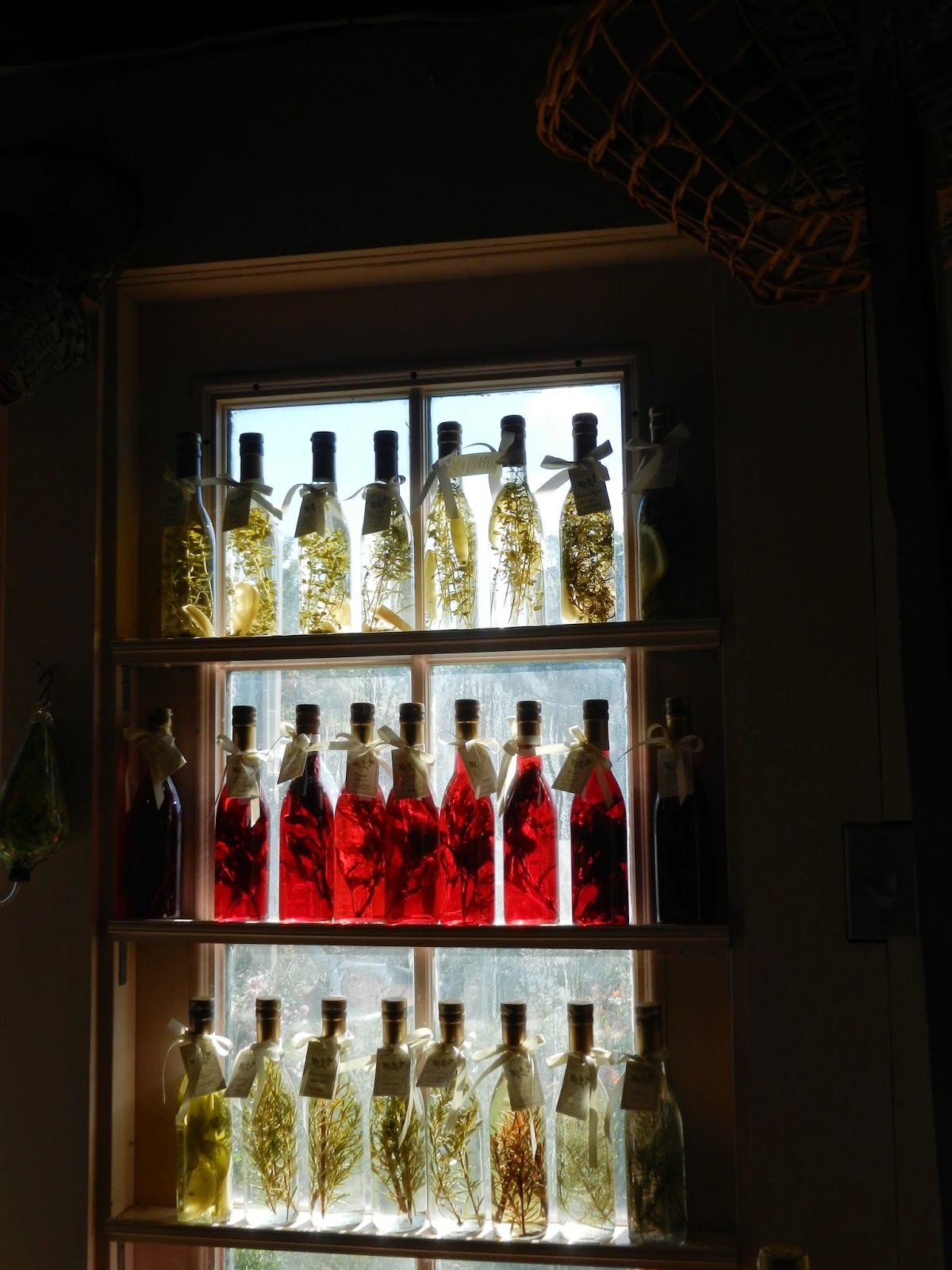 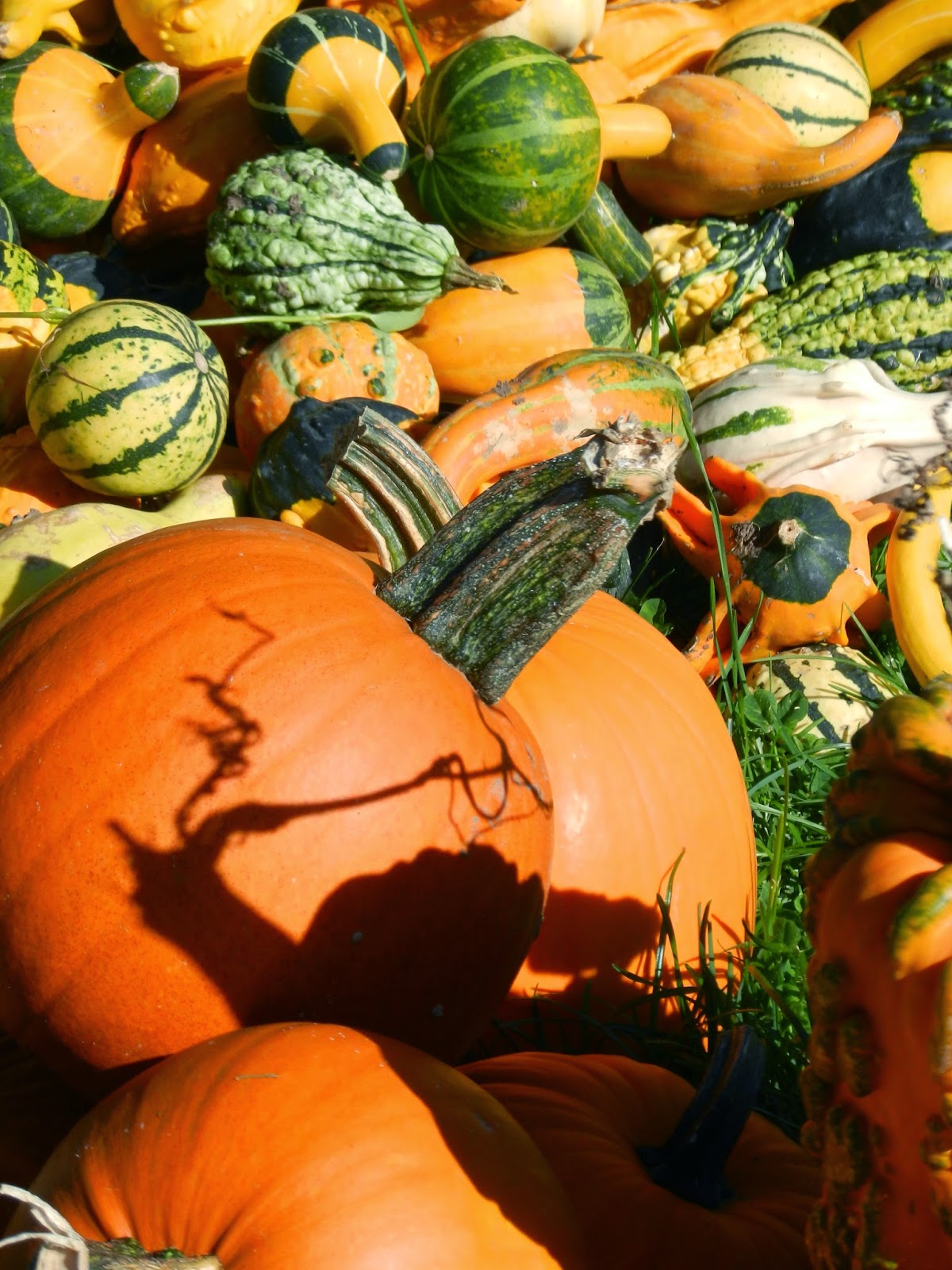 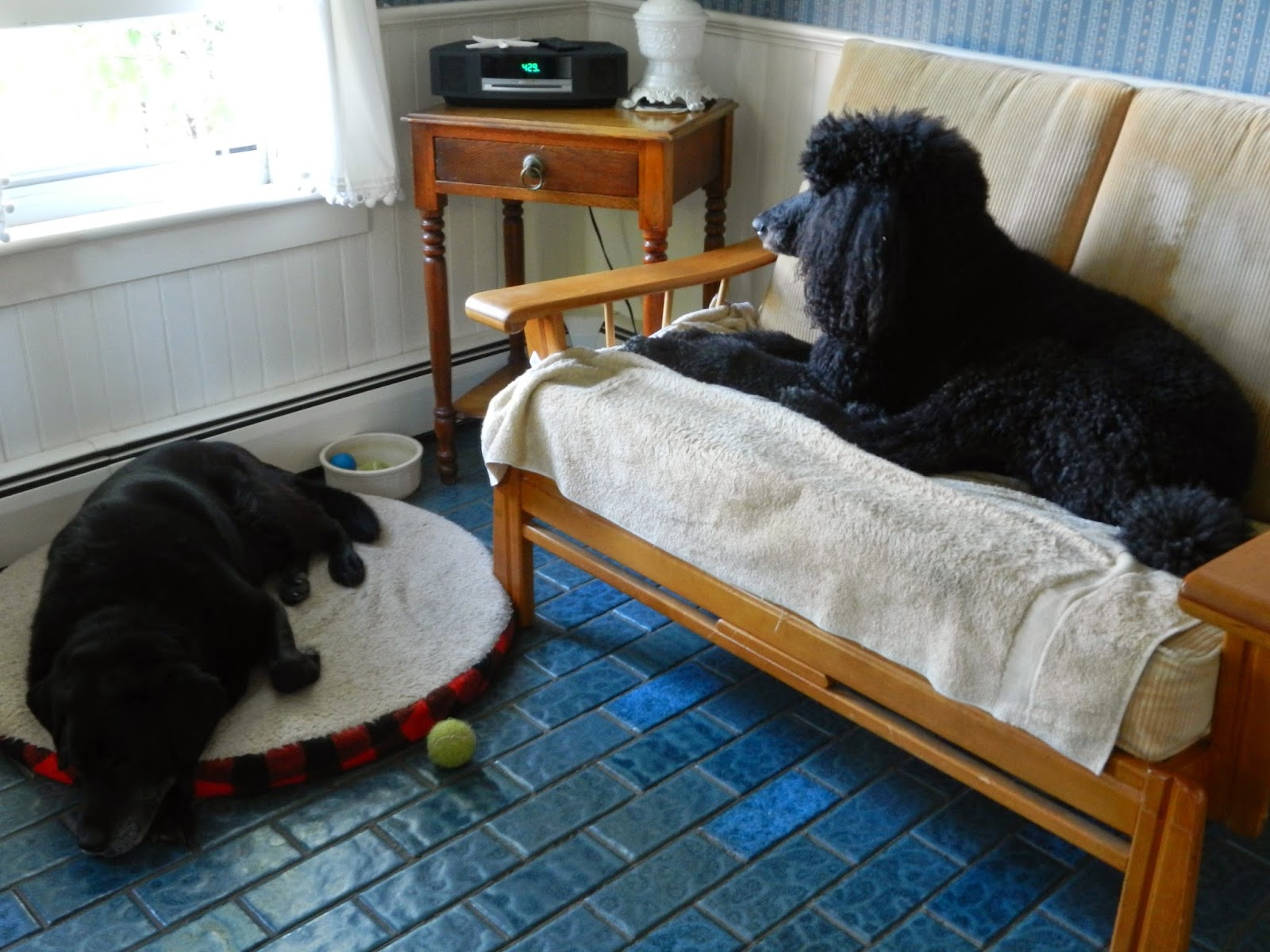