We left Danville, MO (just north of Jefferson City) on Monday morning and with overnight stops in Casey, Il, Delaware, Ohio and McKean, Pennsylvania we arrived home today around noon.     It was an uneventful but somewhat stressful journey.

We crossed the flooded Missouri and Mississipi Rivers and dealt with the busy traffic of the east. 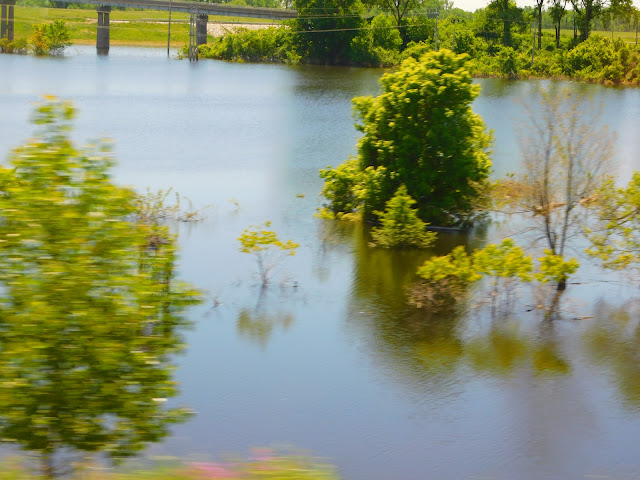 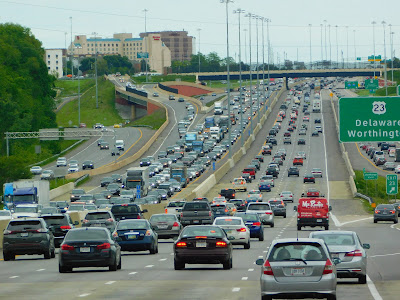 We kept a close eye on the weather radio, turned on emergency notifications on our phones, checked out each campground's tornado shelters and tried to move along just in front of the terrible weather that was devastating the midwest.

We arrived home in the rain, settled Beluga into her summer spot and enjoyed lunch before the rain stopped.    Lewis immediately recognized where he was an began screaming to get out.    He was overjoyed to find that some of his favorite things were waiting for him.


He's in he bedroom, sacked out in sheer, joyful exhaustion.

Dave was also very excited to see that some of his favorite things were waiting for him..... 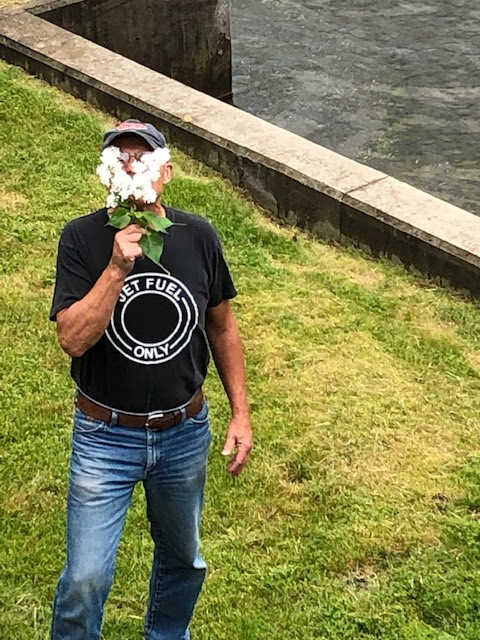 He was afraid that his beloved lilacs would be all finished blooming by the time we got home, but the cold winter and spring must have retarded spring's arrival because we still have lots of fragrant lilacs!   For his 60th birthday....a few years ago.....Jesse gave him three bushes and they are full of beautiful blooms. 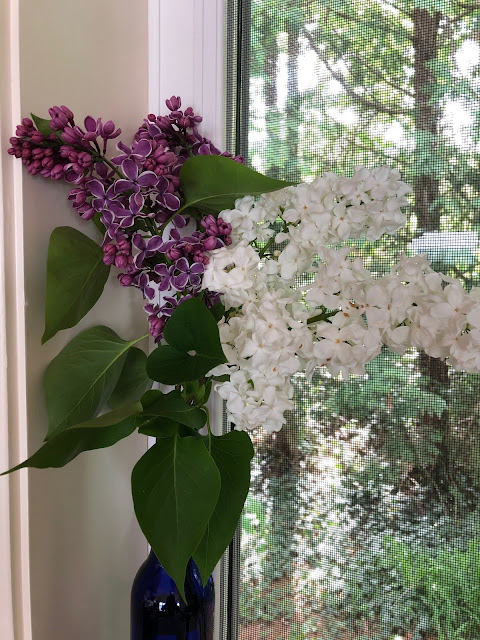 It will be nice to go to bed tonight and not fall asleep with visions of weather radar dancing in my head.......