We arrived in Deming, New Mexico on Thursday.  The drive from Tucson was relatively uneventful until we ran into a traffic jam on I-10 past Benson in an area called Texas Canyon.      We knew a truck had gone off the road and clean up was on-going so we pulled into the rest area to wait and have lunch.    As we ate we noticed that the stream of vehicles seemed to be moving along well so we joined the flow.

As soon as we merged into the driving lane, everyone came to a stop and then proceeded to creep a long again.     As we moved forward we saw what was causing this new slowdown.     A very sobering sight. 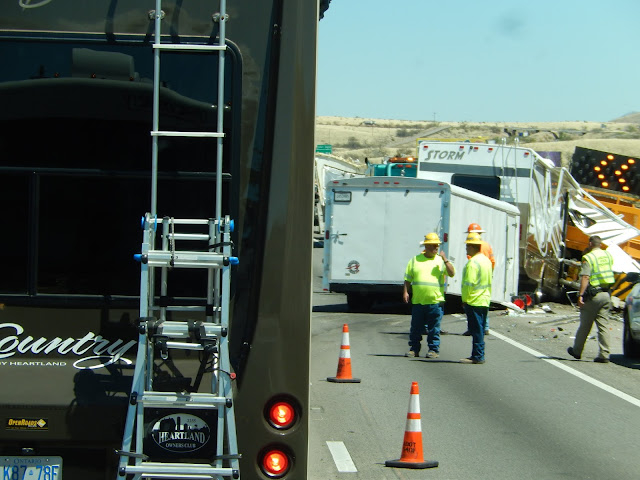 A motorhome towing a large trailer had slammed into the DOT signboard truck positioned to protect the disabled truck ahead.    The front of the motorhome was hideously mangled, if there was a passenger on board, they couldn't have survived the crash.      We continued our drive in silence.

We had planned on a one site stay in Deming.   As we packed up to continue our
drive to Silver City, the manager in Dreamcatcher RV Park's office called to ask if she could convince us to stay put because of the high wind warning in effect.
She wanted all her "people" to be safe.    After the accident we saw yesterday we both agreed that there was no reason to hurry so we agreed to stay.


It was a good decision to be sure.   It's spring in New Mexico and that means wind, we plan for that, but this day's sustained winds were 30-35 with gusts measured to 55 mph.

Saturday dawned sunny and bright, light winds, so we left Deming and headed north and west on rt. 180.      We encountered a few flakes along the way and saw some coming down seriously in the distance but so far the weather has been lovely. 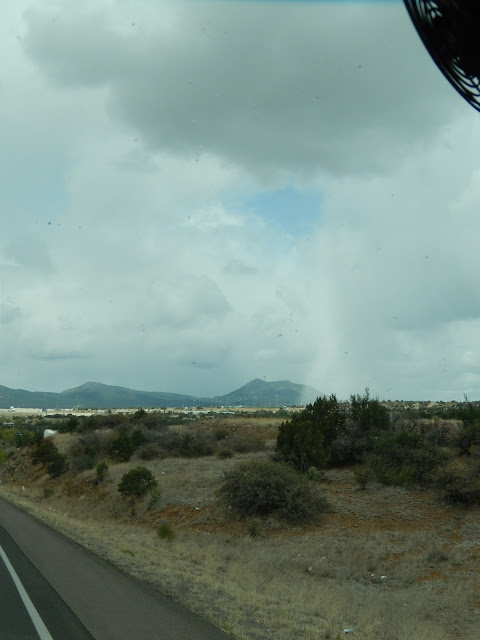 We have a lovely large back-in site here at Rose Valley RV Ranch in Silver City, New Mexico.   Blogger friends recommended this park and we couldn't be happier.


More on our explorations around this colorful little city and the Gila Cliff Dwellings later.... 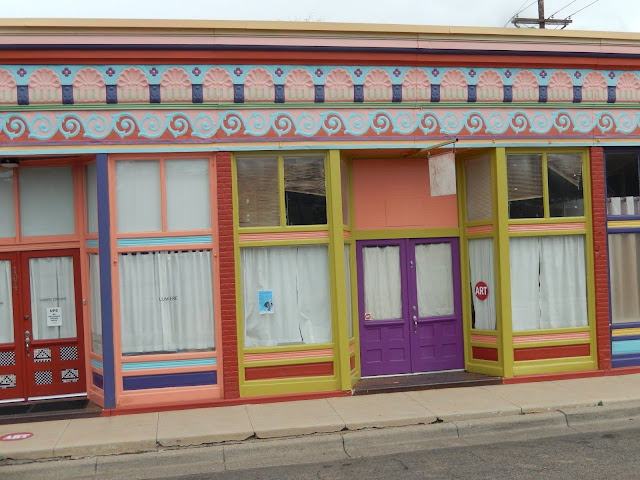 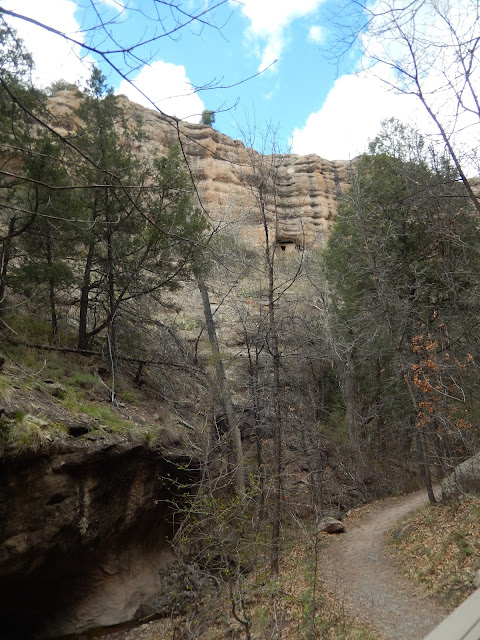