Thursday and Friday - work and then play

We spent Thursday with Jesse moving a few last things, electronics, plants, etc.
In between the moving chores he and Dave have been working on a little redesign project.   A few years ago,  before leaving the farm once and for all, Jesse "harvested" some wood from one of the old barns, and re purposed it into a beautiful bed with attached nightstands for himself.      Because the bedroom in this house is so tiny, he wanted to raise this bed up a bit so drawers could be slid beneath it. 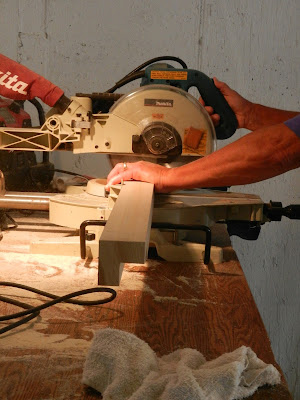 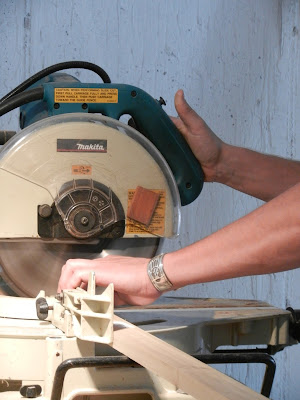 Father's hands and Son's hands worked on this revision of the farm wood bed.

I won't bore you with more tales of evening rain storms, but a picture is worth a thousand words....


Friday Dave and I decided to leave the work behind and just do a bit of autohiking.   I heard that a small herd of Elk were spotted in a stream feeding into Evergreen lake, so that was where we headed.    Would they still be there? 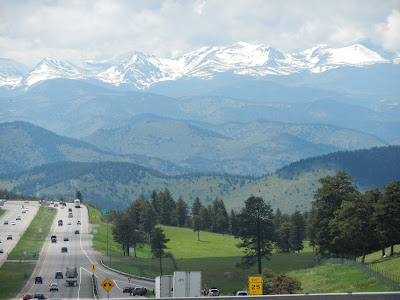 The ride to Evergreen was simply beautiful.   It was interesting to see how much snow has melted off the huge mountains to our west.    Everything is so very very green from all those pesky rain storms, something good about them I suppose.    Oh, and little wildflowers are blooming everywhere, another by product of you know what. 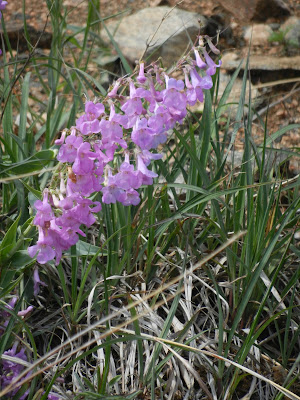 On our way to Evergreen we took a short detour up to Mother Cabrini Shrine.   Another one of those twisty, jiggy roads with no guard rails....why do I do it?
We viewed the views from the top, but didn't get out and walk up the 373 steps to the Sacred Heart of Jesus statue, but I did photograph it from below.   I know, I'm a chicken.  (Note the lightning rod....just in case, I suppose) 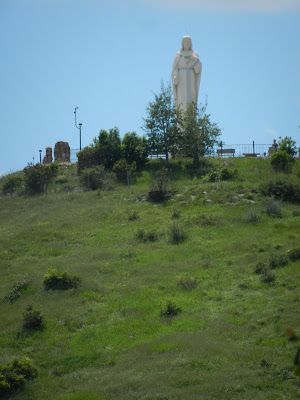 So....back to Evergreen.   Yep!   The elk were in the stream, 5 still spotted babes and at least 10 others of various ages.   Some young males were tormenting other young males and a tremendous amount of splashing and chasing occurred.   The babies were nursing, or calling their mothers or just plain playing around in the shallow water.    Mothers were trying to contain their youngsters and keep them out of the way of the adolescents shenanigans.     What fun we had sitting by the side of the road watching them..... 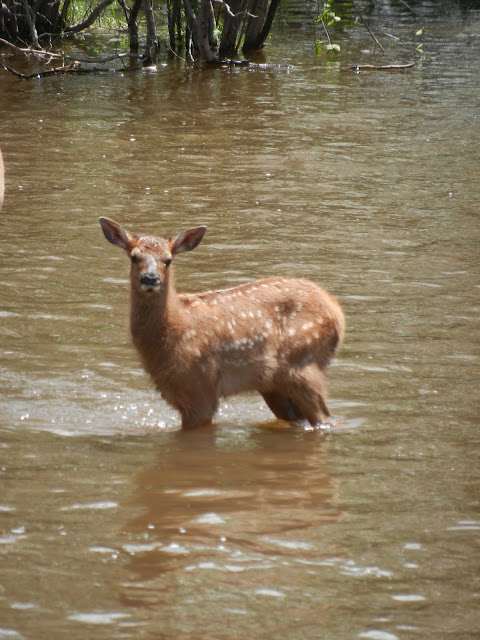 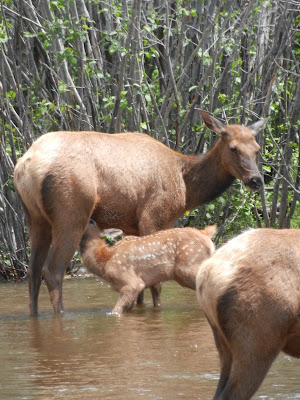 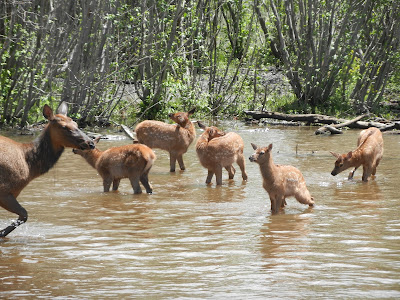 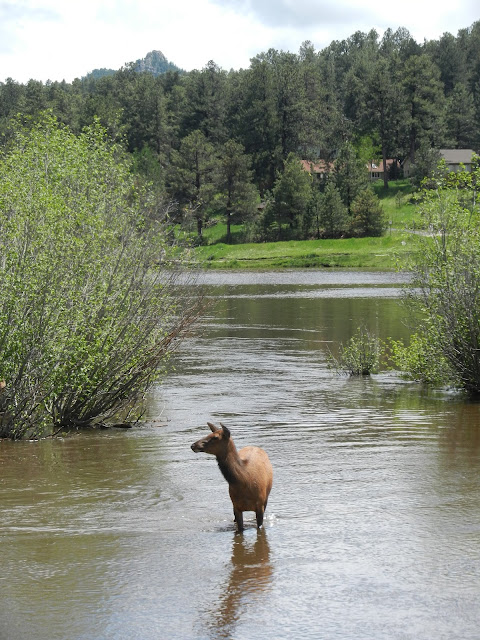 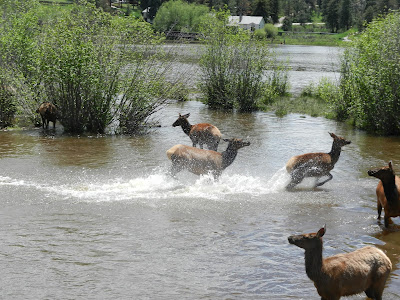 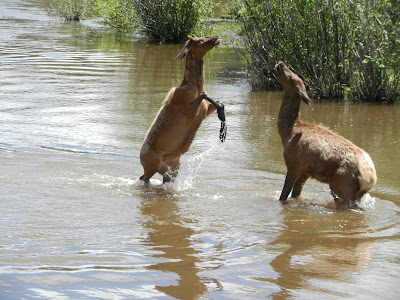 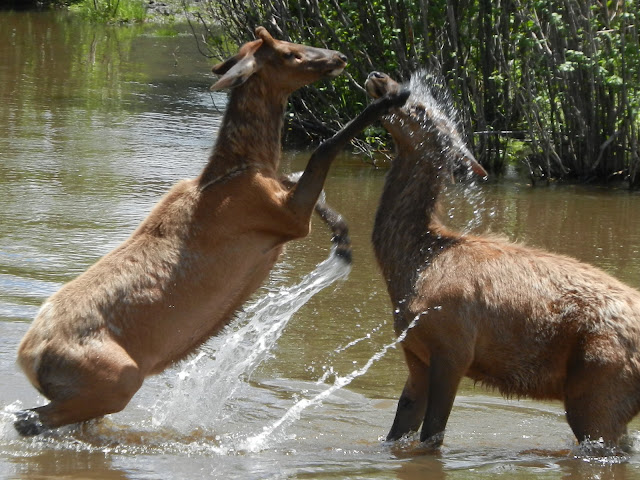