We've been in the Denver area since May and I think we've seen most of what we wanted to within a day's driving distance from our rv park.  We'll probably be back in the spring so if we missed something, we'll have another chance.

These final two weeks have been taken up with dinners and visits with Jesse and Erin along with various wedding related details and some necessary domestic duties around Beluga.


The last few Friday nights we've taken the light rail train from Golden into Denver's Union Station to meet Jess and Erin for dinner.  The station is just around the corner from us and Jesse works very close to Union Station downtown so it makes wonderful sense to take an easy and cheap ride into the city.   Its also sort of fun to watch the world race by from the comfort of the train. 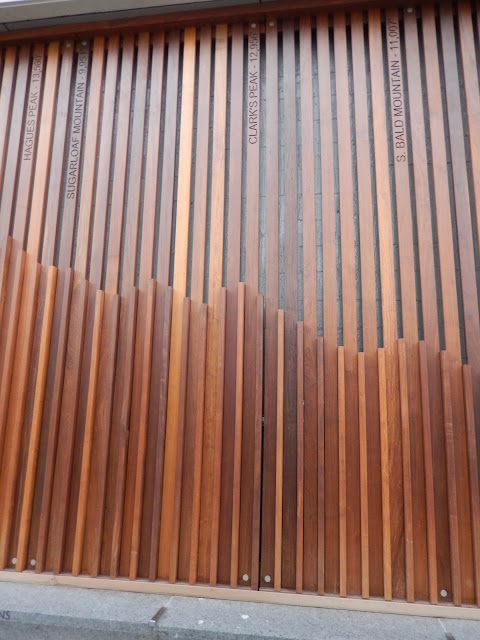 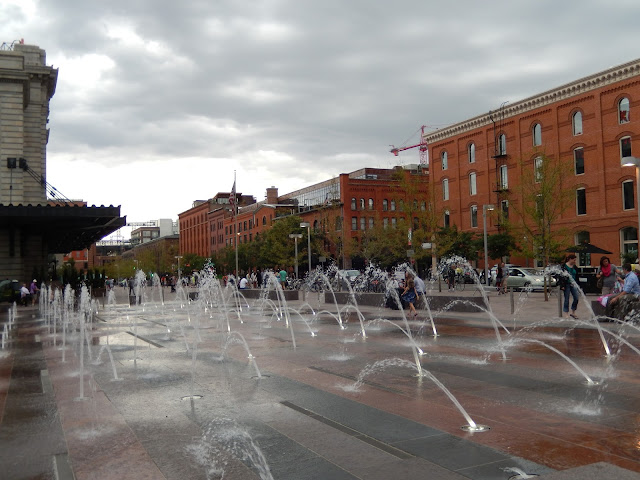 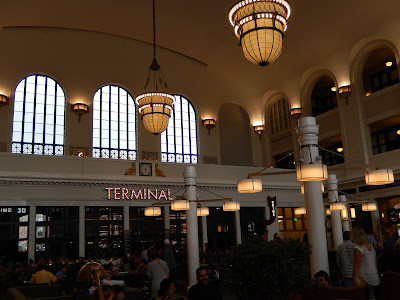 Sometimes we meet in the city for dinner at one of its many wonderful restaurants and sometimes Jesse and Erin make a relaxing and yummy dinner at their house.   They have quite a garden in their back yard and we are the lucky recipients of its summer bounty.


The weather has been lovely lately so we've enjoyed dining al fresco and sitting by the fire. 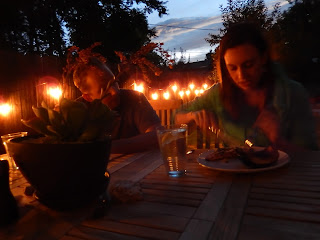 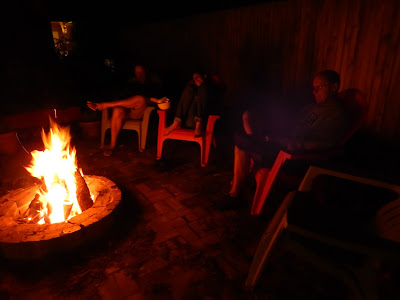 I bought a new camera and am trying to get comfortable with it before the Big Day.   It is new, but its only the new model of my old camera.   That being said, it does have a couple new features I'm not familiar with.    I tried reading the instructions that came with it, but I'm not good at reading instructions.    I learn better by trying.  This technique is wearing on the people around me, however.

One of the "new" icons on this camera is a silly smiley face.   Evidently the camera senses when the subject person smiles and then quickly takes the picture....Sheesh!    So, I've been sneaking up on my family and asking them to "smile" to see if it works.      The flash on this camera pops up most unexpectedly, often blinding and annoying the intended subjects. 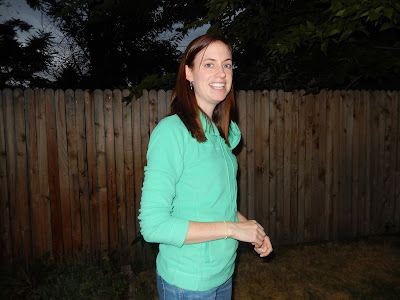 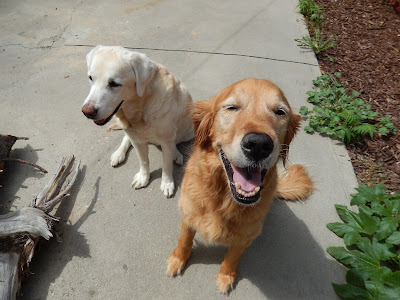 As it turns out, the tiny smiley face icon really does capture smiles!
Posted by Suzi at 11:38 PM