We had a nice and quiet Thanksgiving, as we like it.   We cooked.    We watched the Macy's parade (I wish they'd show us more marching bands and balloons and less of the Broadway productions, but that's just me) and then the National Dog Show.

Mr. David's Culinary Service, A-1 Turkey Customizing Division, sent one of their best men (with his trusty Leatherman) over to help us re-shape our turkey breast so that it would fit into the crockpot.


We decided to throw caution to the wind and forgo our more formal habit of eating meals across from each other at the dining room table in favor of a casual lunch in front of the television.   We're such devils.

We enjoyed second cup and happy hour outside in the sun.    In between we read.

We've been married 46 years and for 46 years we've made the traditional turkey dinner - sometimes just for the immediate family, sometimes for a number of people.    I'm not being boastful when I say that these dinners have always been fine, good,  even.     This year, in the spirit of whimsy, we had a turkey AND a gravy malfunction.    I'll say no more. 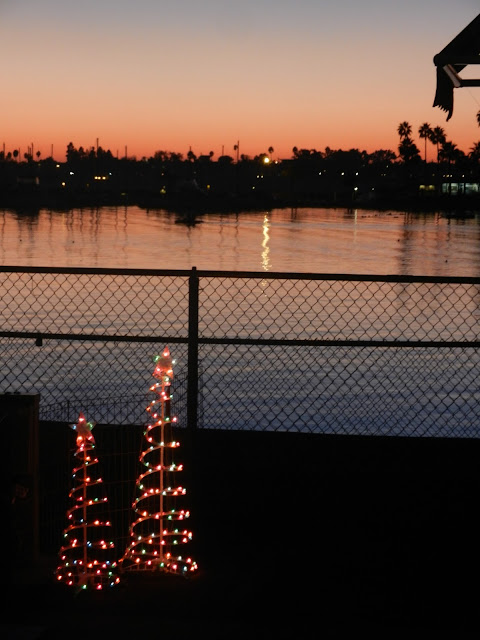