After another relaxed and beautiful morning yesterday we managed to get out and do a bit of exploring.    We know that there are lots of wild burros in the area and I wanted to see if we could see a few.

Last time we were in this area we stayed a little south of here (Buckskin Mountain State Park) and encountered plenty of the fuzzy little guys.


They were habituated to humans and very precocious. 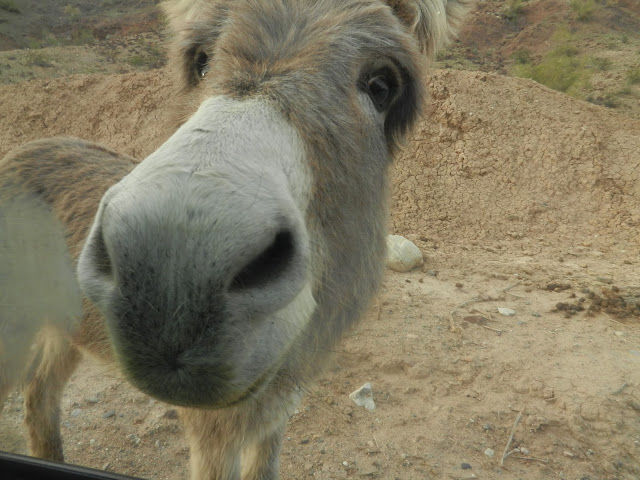 We had no particular plan, just to follow a dirt road here and there to see if we could spot them. 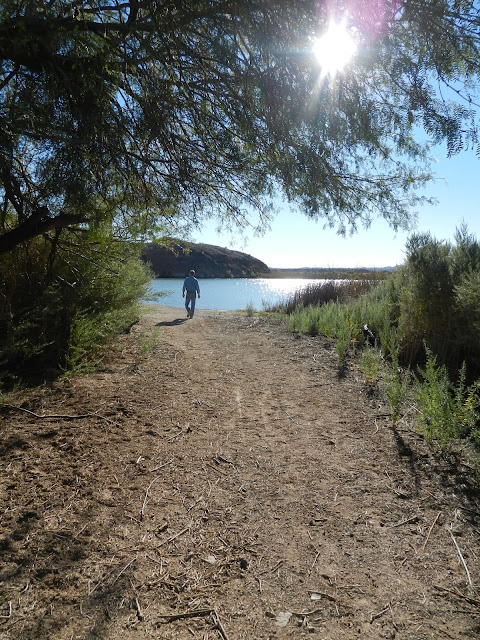 We ended up at Lake Havasu Wildlife Preserve where we parked and followed a trail to the water.      There was no one around and it was a beautiful walk.   No Burros though. 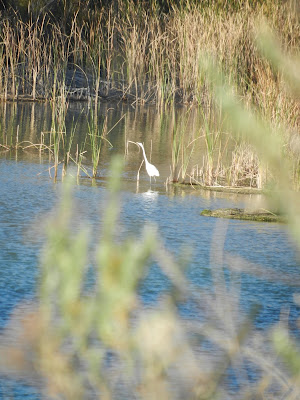 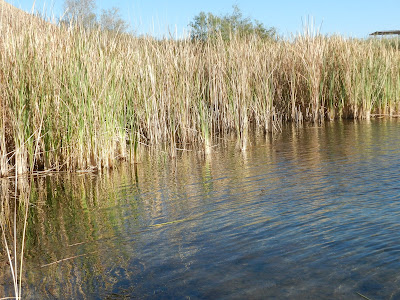 We walked along the water for a while then turned back into the huge sand dunes bordering the marshes.      Dave scrambled to the top of Castle Rock and enjoyed some lovely view, but no Burros. 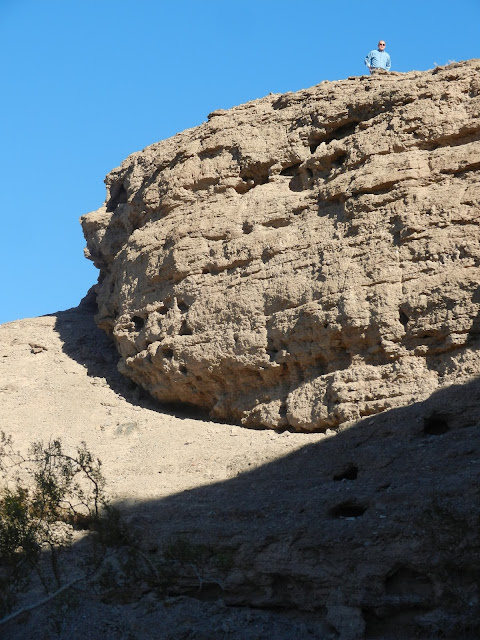 In the end, we had to content ourselves with much evidence of their presence and be thankful that we had seen so many on our last visit. 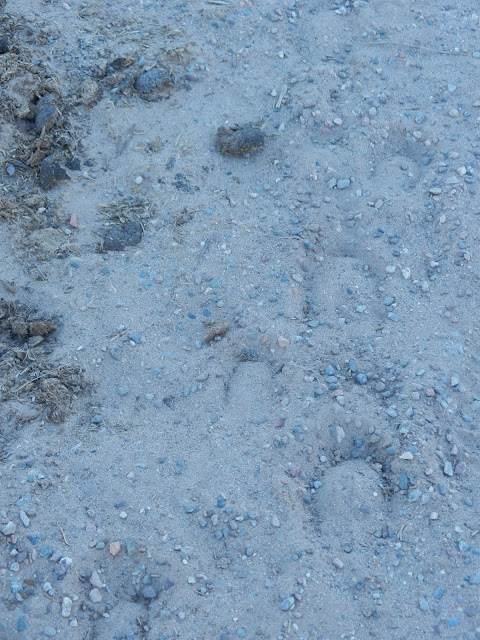 Since it was our last evening lakeside, we didn't want to do too much, just relax and watch the show. 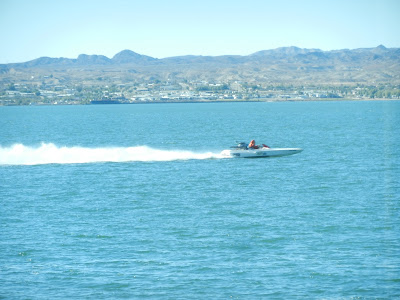 Just before noon we left Lake Havasu City and tonight are in an overnight spot in Winterhaven, California, just past Yuma, Arizona.     I don't know what time we arrived or, for that matter, what time it is right now!    Our two phones show different times and one of the tv programs that is listed as being on at 8 is on right now, at what I think is 6 p.m.  Once again, we're right next to the Colorado river which is the border between California and Arizona, so I'll blame that.