Dave and I spent the day apart.....I went into downtown Sarasota with JoAnn to check out a sweet little independent bookstore owned by a friend of hers from the Chautauqua Institution back in western New York.    After drooling amongst the stacks, we went to lunch at Savory Street Cafe, also owned by a fellow Chautauquan (if that's the proper term).


Now, for a departure from my normal prattling,  DAVE will take over the blog!   Take it away Dave......

I left Beluga this morning and headed for an old Rochester friend's house.   We had dinner and went to the symphony with them last weekend.   That evening, Bill asked me if I had ever heard of Muscle Car Ctiy in Punta Gorda (musclecarcity.net).     He told me this guy bought a vacant Walmart store and filled it with a lot of his car collection, added a 60's diner, a speed shop and a gift shop and opened it to the public.    Was I interested in seeing it?    Yes I was!  Great destination for old motorheads like us.

I met Bill at his house here in Sarasota and I started my day going for a ride in his vintage 66 corvette convertible.   It brought back happy memories of a beautiful 67 couple I owned back in the day.

Wow, I was overwhelmed.   I can't believe this is a single guy's private collection.  One hundred and fifty  GM muscle cars on display with 100 more stored elsewhere.   Mostly Corvettes (from 54 up to the present)  Camaro's,  Chevy 11's, Chevelle's,  full size Chevy's, some Pontiacs, 442's and GTO's.    They were all specialty cars, high performance rides, both restored originals and street rods.  He even had some cars purchased brand new that have never been driven, no miles on the odometer.   It was as good as any classic car show and I can't believe that one guy owns them all! 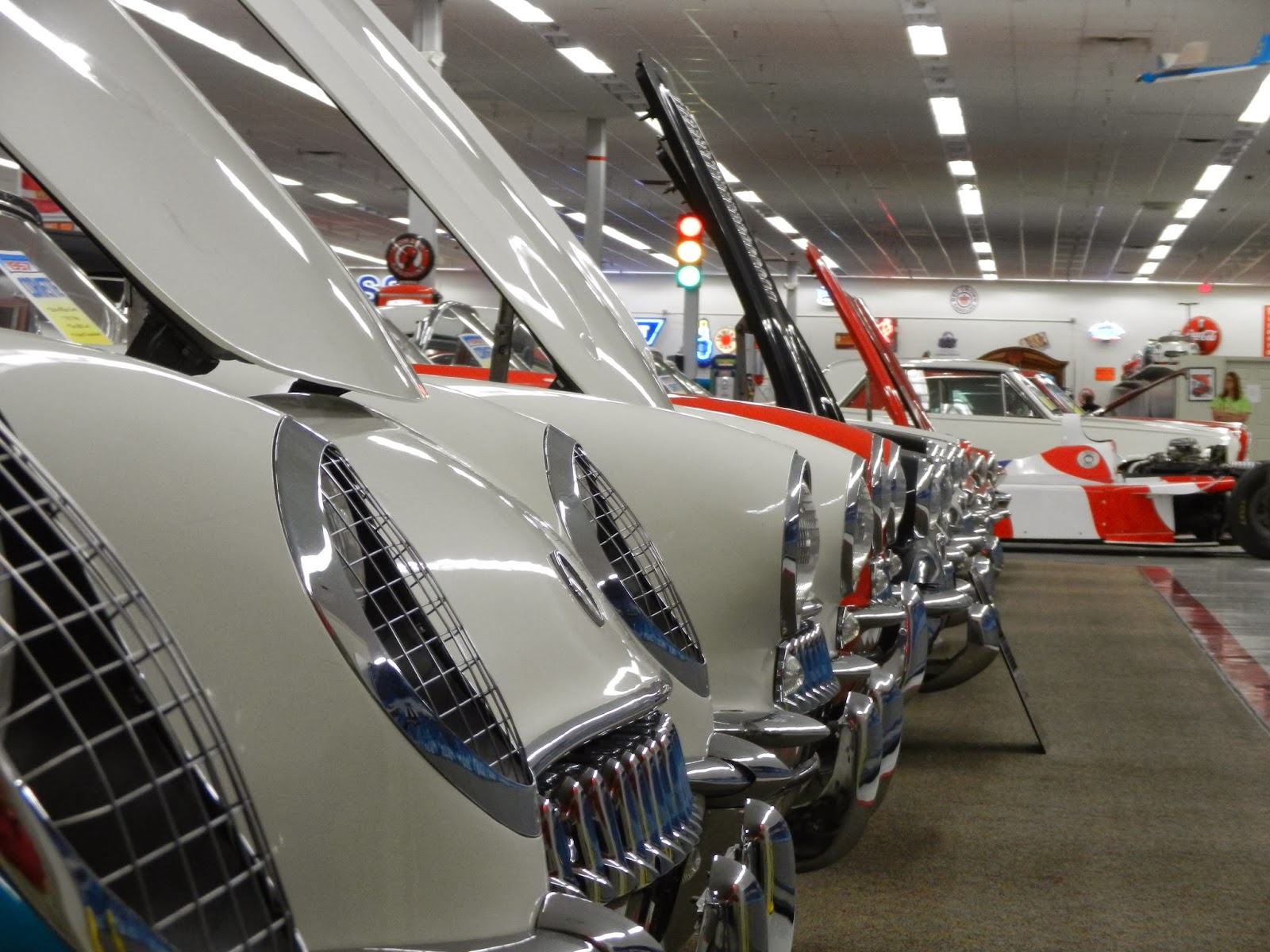 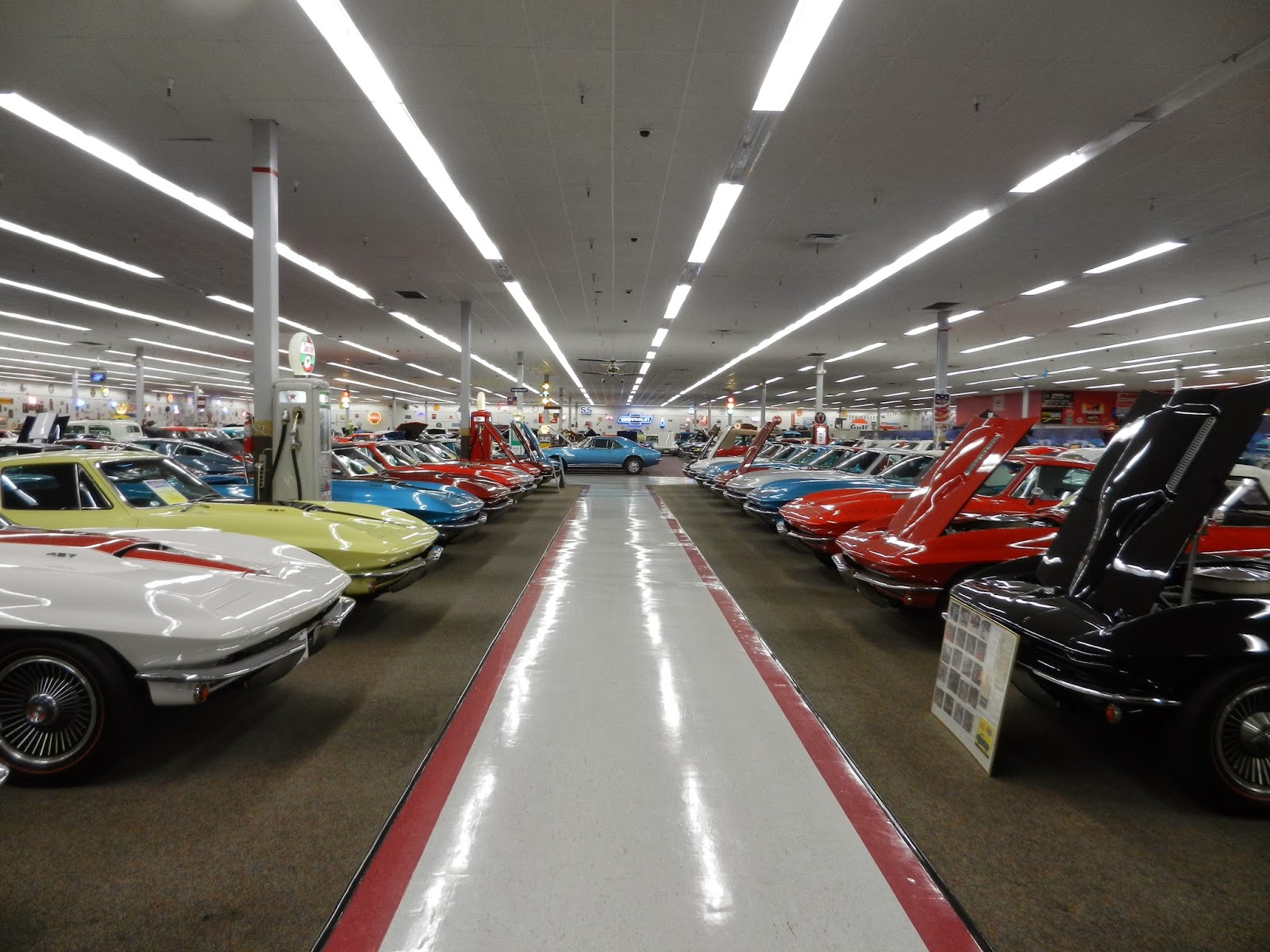 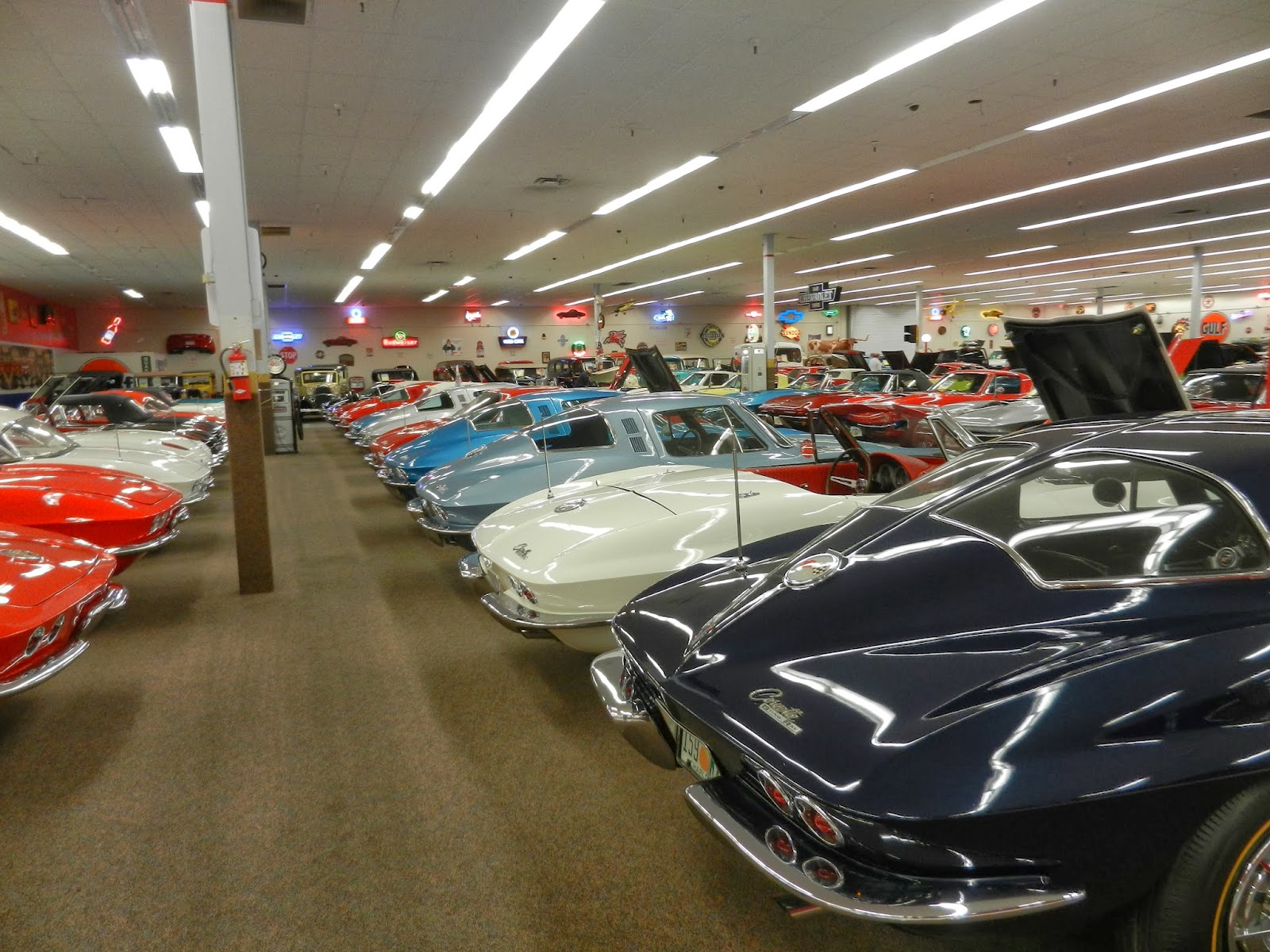 Suzi gave me the camera to take along, but I forgot to take many pictures, I was having too much fun.