We had a lovely Valentine's weekend.  Mine started with the presenting of the flowers.....

Later that day we shared a delicious Sauerbraten dinner here at Beluga.   Its one of Dave's favorite meals and one I don't make often.   Its not a hard meal to fix, its just time consuming and makes an inordinate amount of pots and pans, something I hate.   But, he's worth it, don't you think?

Saturday we met old Rochester friends (now living in Sarasota)  at Savory Street Cafe for dinner and a catch up session.    Afterwards we joined them at their table for a Heart to Hart concert performed by the Sarasota Orchestra.   What a treat it was.   For concerts in this "light classics" series, a slightly abbreviated orchestra plays in Holley Hall (Beatrice Friedman Symphony Center) in an almost cabaret setting.   Tables are set just below the stage and we were able to really get up close and personal with the musicians.  We could pretty much read their music from our tiny table.    It was a totally different experience than sitting in a huge concert hall.   The frosting in the cake, no pun intended, was the plate of tiny, yummy dessert treats placed in the center of each table.  Oh, and wine too.     Heaven on earth.

Today, Sunday, we had a different sort of day.  We walked across the street and into old Cortez Village to attend the "Cortez Commercial Fishing Festival".    We didn't know what to expect but it was a beautiful sunny day and the festival was a stone's throw from us, so why not? 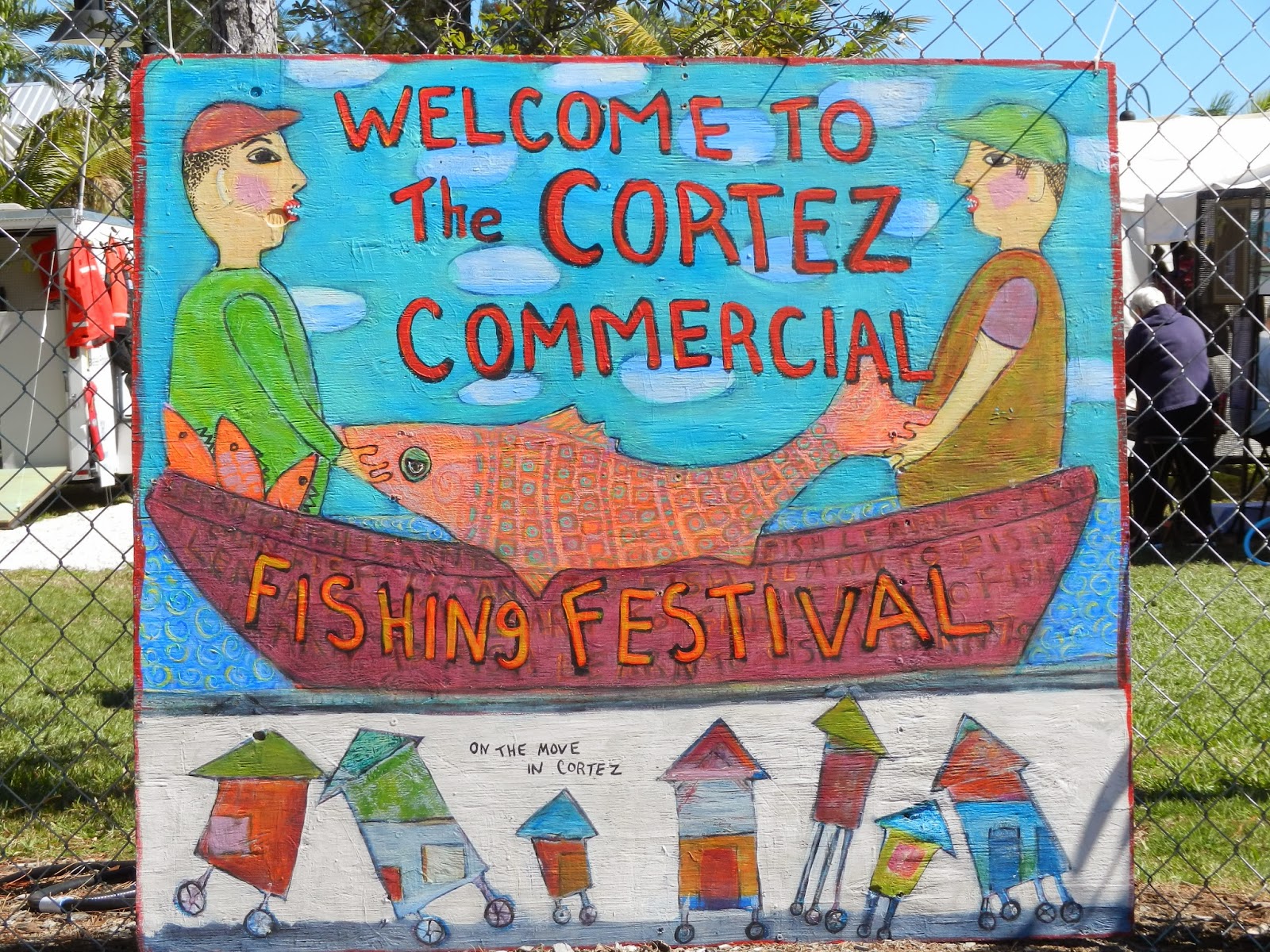 It was pretty much the same as most festivals....."stuff" vendors, some decent, some not.....food tents, lots of beer tents, and way way too many people.  The setting was fairly interesting for us, however.  Most of the tents were tucked here and there amongst the dry docked boats and along the docks at Bay side.    We walked through the crowds and made our way to the bay, made our way to the water, as usual. 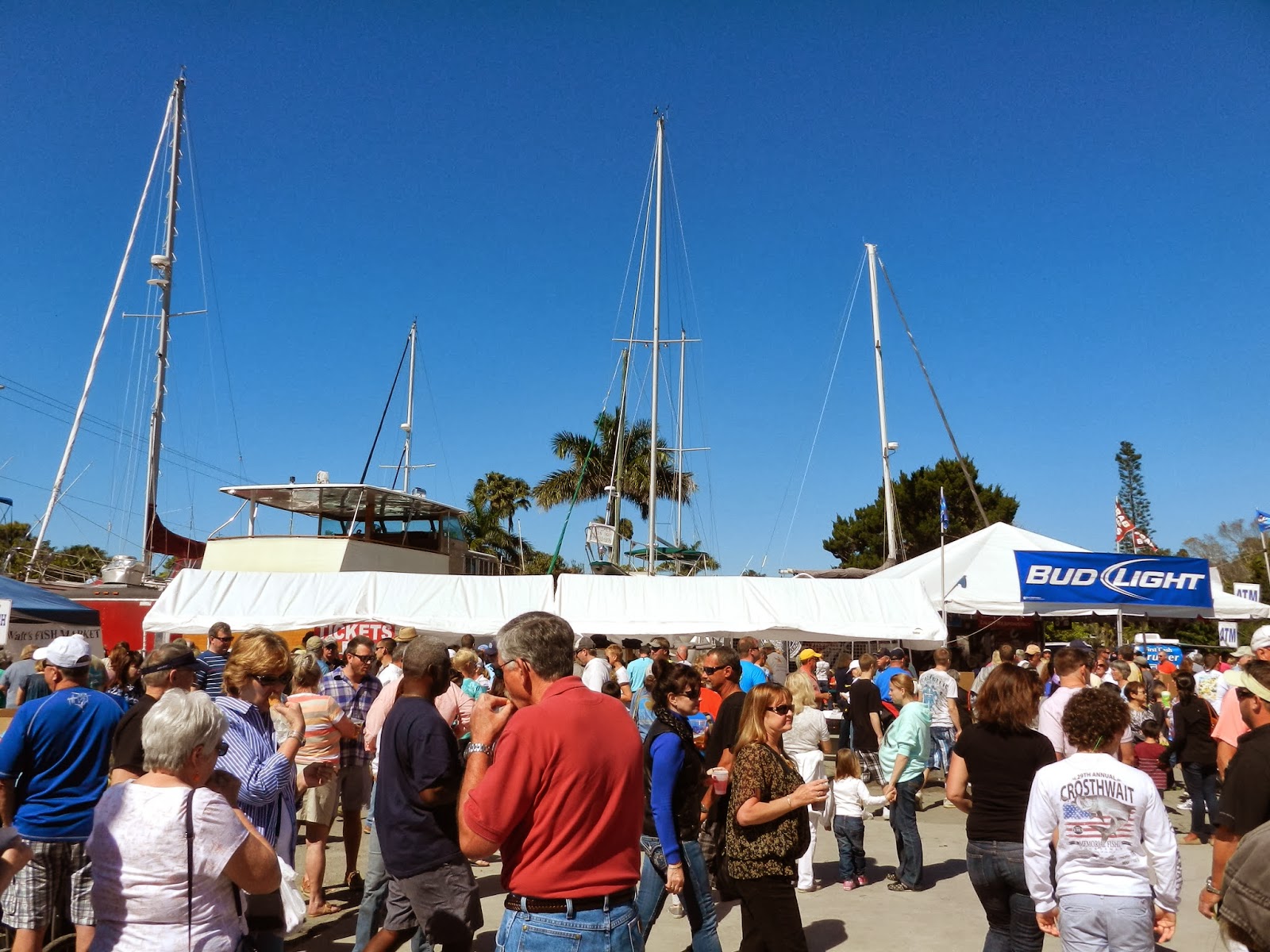 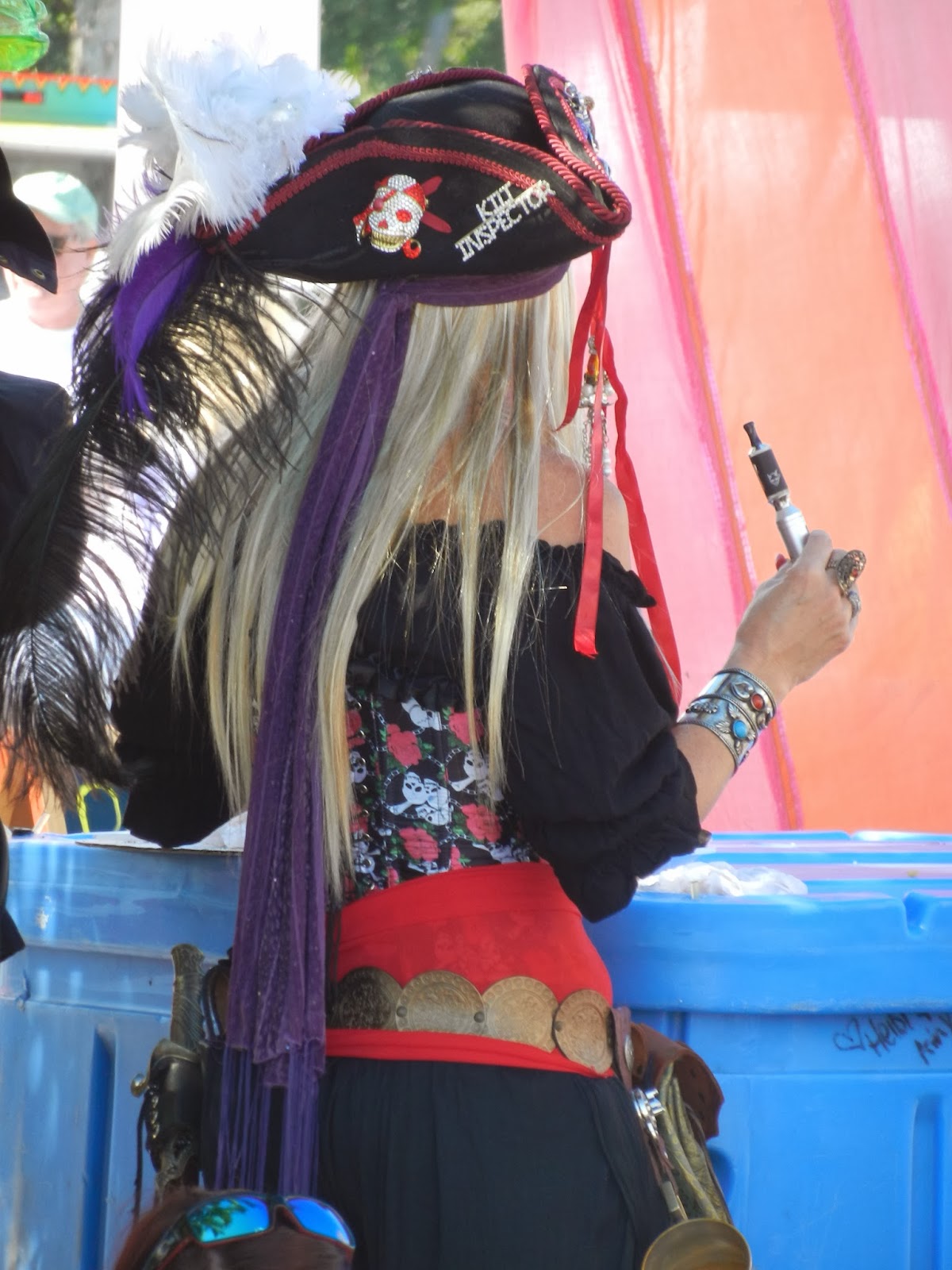 Most people had either a beer or some sort of cigarette in their hands.   The rest were carrying and eating huge fried fish sandwiches or fried dough. 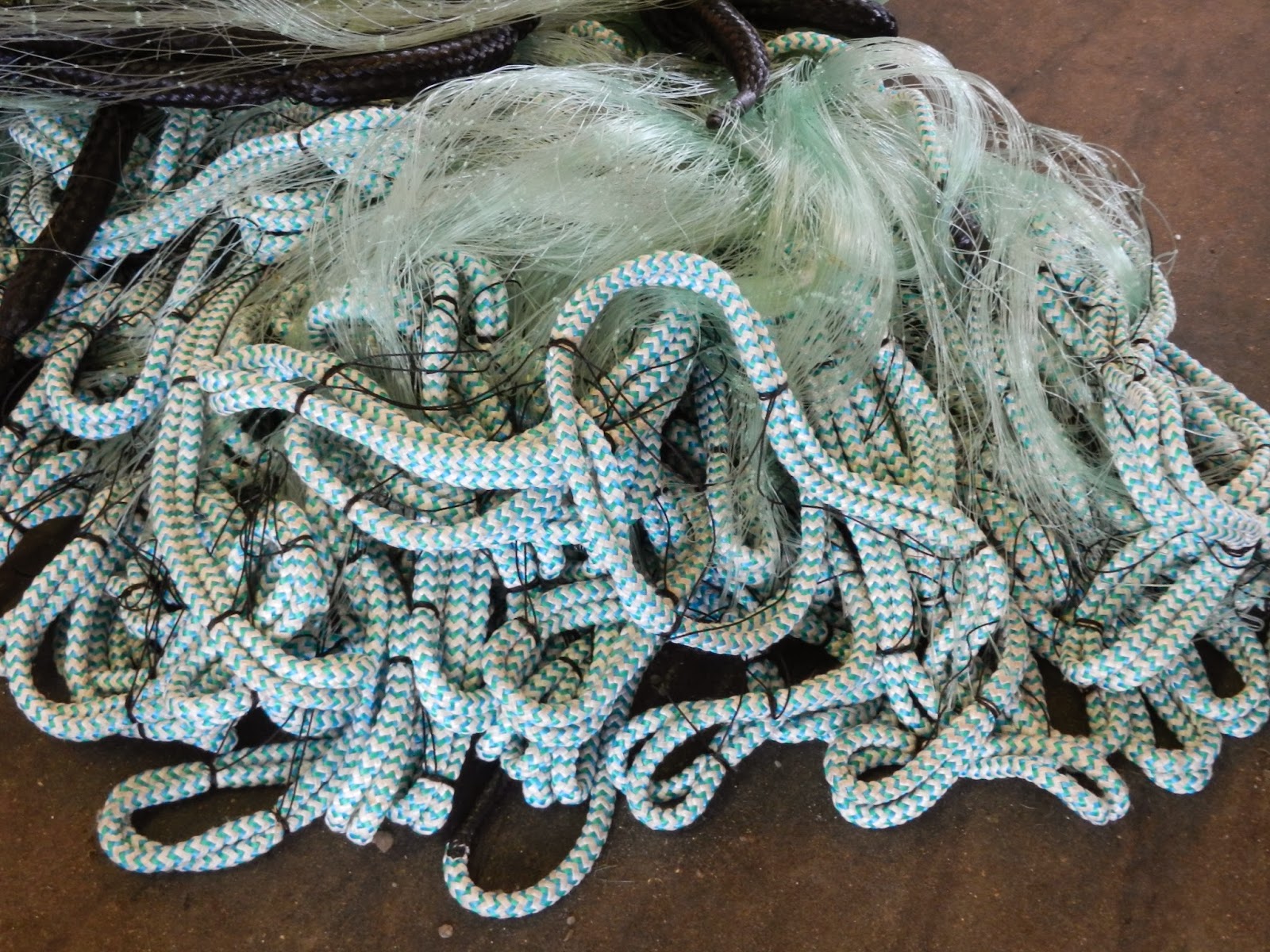 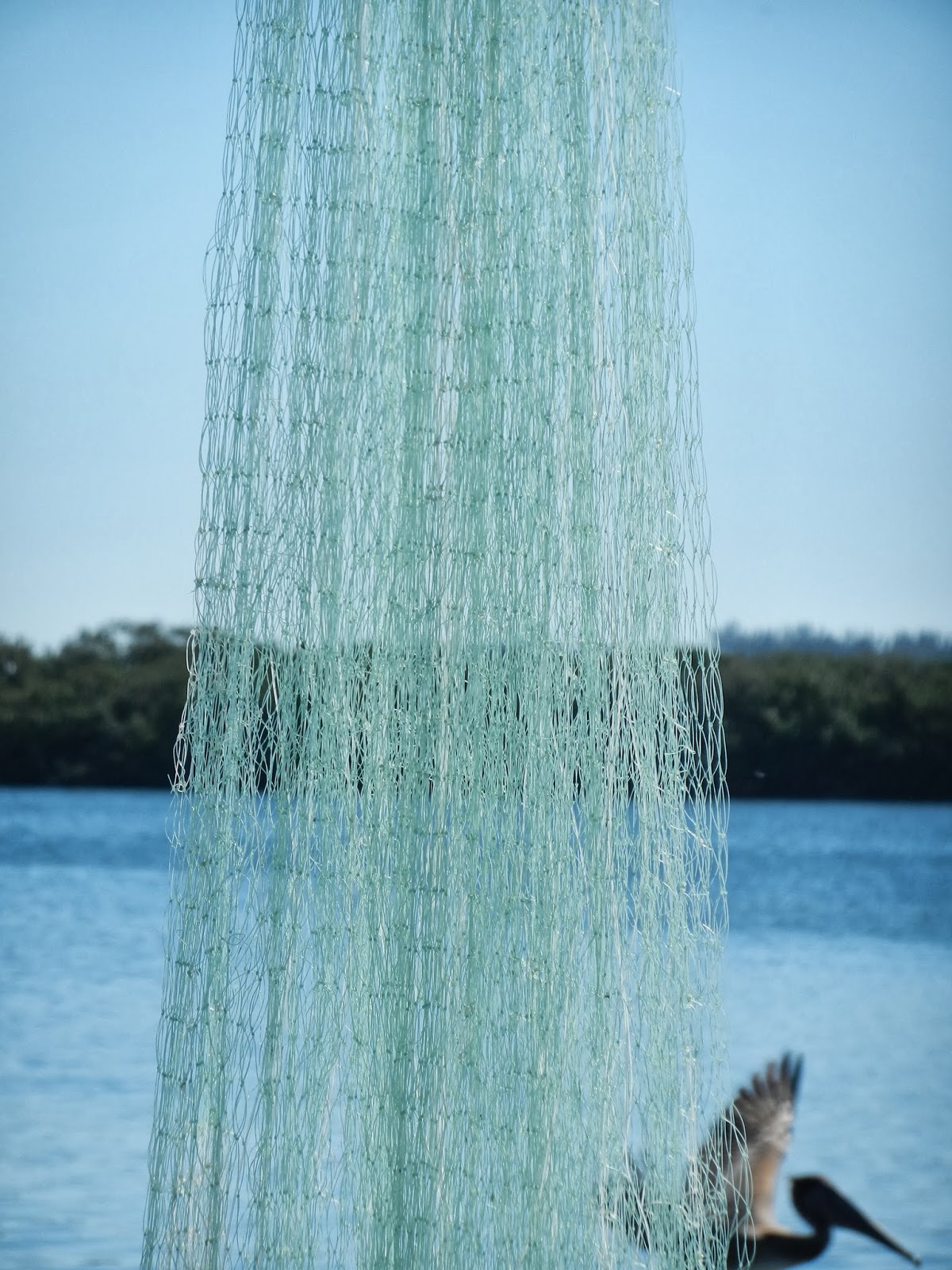 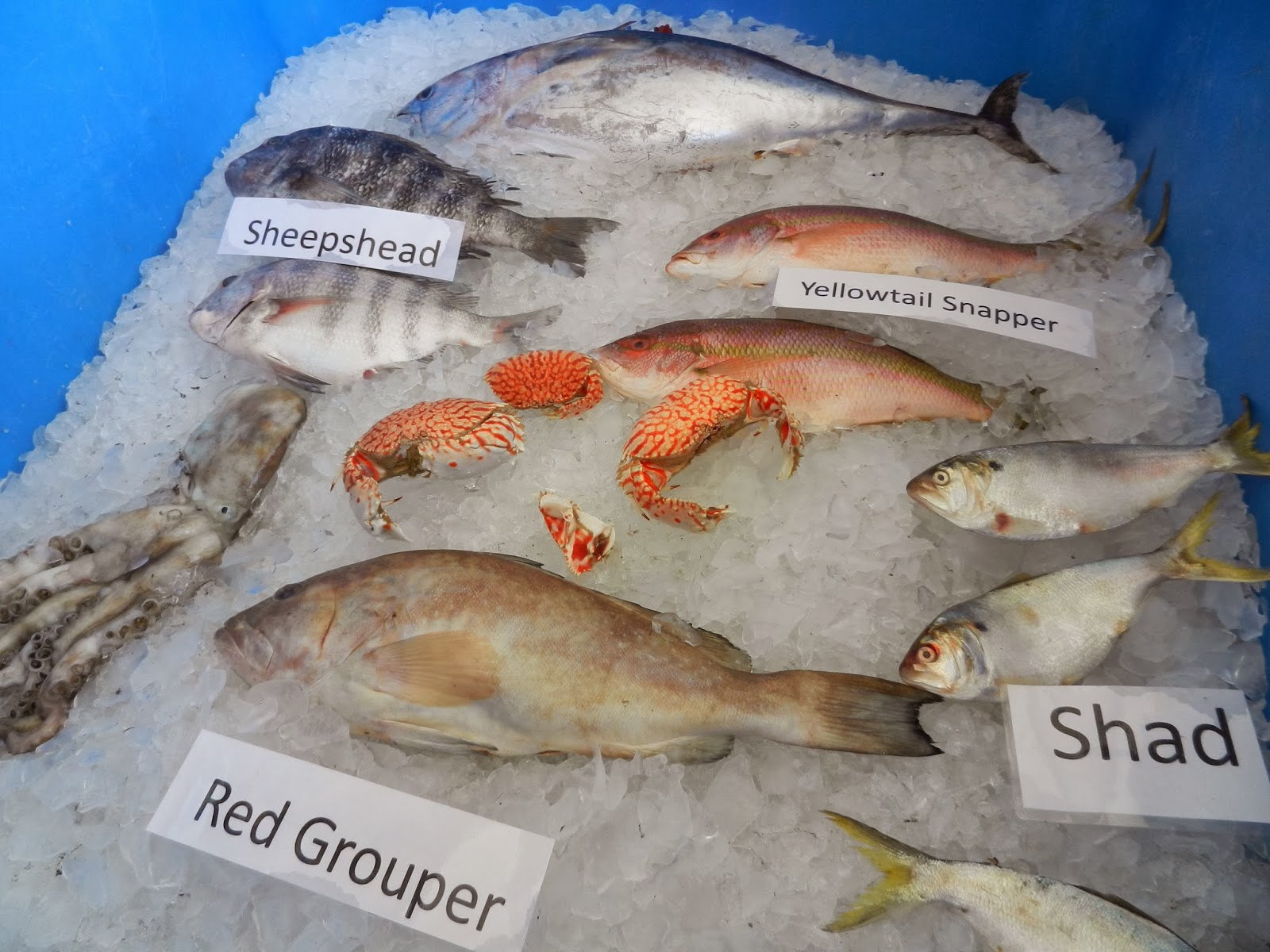 I guess we liked the Cortez Commercial Fishing part better than the Festival part.   Ah well, something for everyone I guess.

All in all we both had an interesting and pleasant Valentine's weekend.
Posted by Suzi at 4:13 PM