We had a brief respite in the El Nino storms forecast for the next week.   When I got up this morning, the sun was streaming through Beluga's windshield, warming the whole "house".    Lewis was luxuriating on the couch. 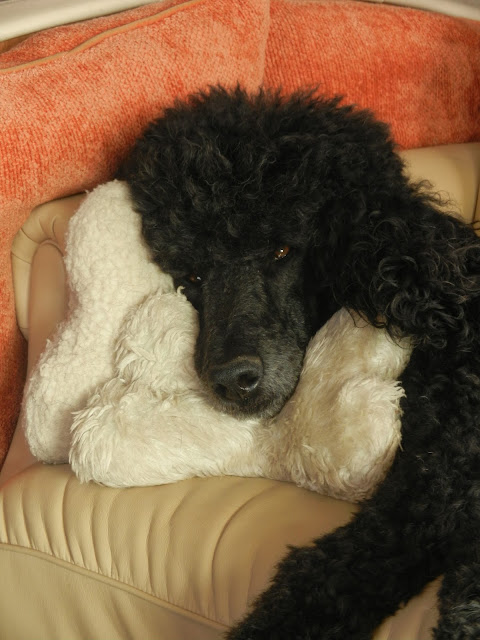 After doing a load of laundry, taking care of a few bills and working through an unexpected phone call from Verizon, the clouds had begun to roll in.   We decided to get out and do a few errands, then a little auto hiking before the rain returned. 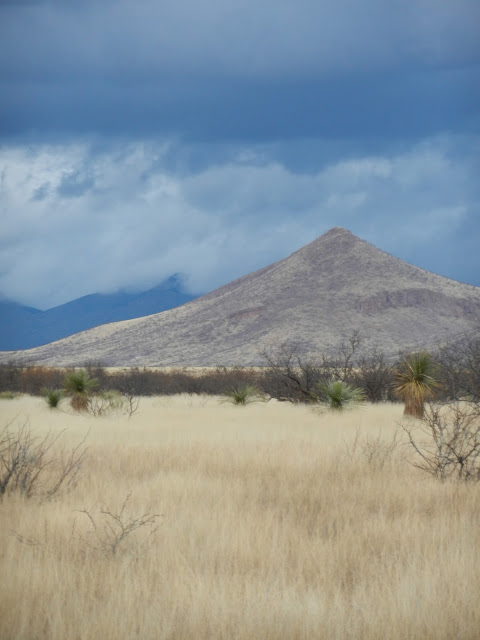 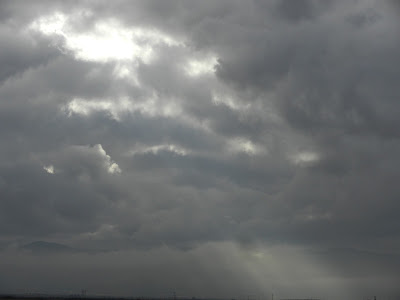 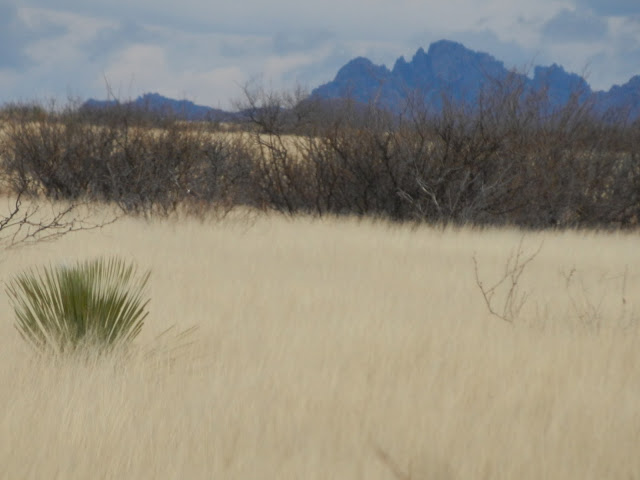 We found ourselves at Whitewater Draw Wildlife Area near McNeal, Arizona.  We boondocked there for a couple days with Nina and Paul a few years ago. 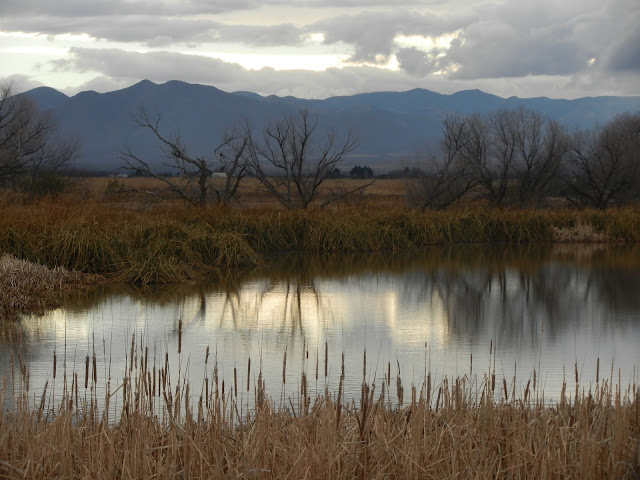 Then, we were just a bit late to see the thousands of wintering Sandhill Cranes that use the shallow waters for food and shelter.   The ponds were filled with many waterbirds and the trees held migrating songbirds, but only a few Sandhills were in residence. 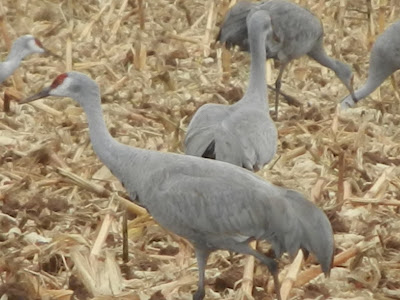 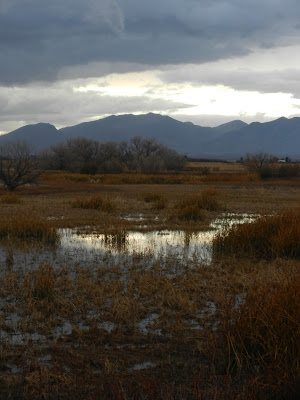 This visit, however, we were right on time.....We walked along the raised, earthen pathways with our binoculars and camera trained on the water and the surrounding fields. 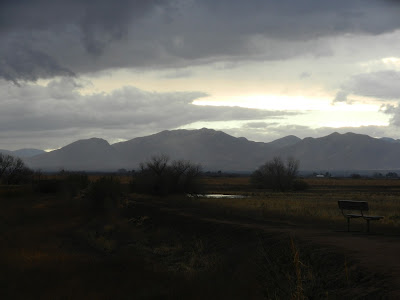 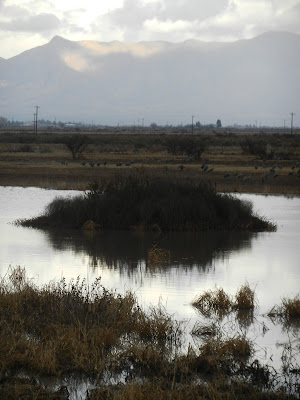 As we got about a third of the way down the trail, the sky opened, it began to pour.    BUT.....the sky also became filled with birds.   Thousands and thousands of cranes took flight. 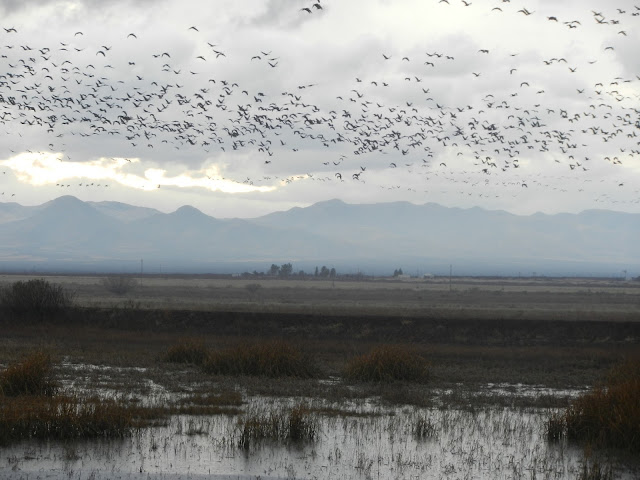 Their calls were deafening....squawking and purring,  they kept coming.   Some were coming from the distant mountains and some were lifting off the nearby fields to join the flight.  I don't know what started this exhibition, but we both just stood there in the rain, experiencing it.   My pictures aren't good, I was trying to protect my poor little camera from the downpour.   It was incredible. 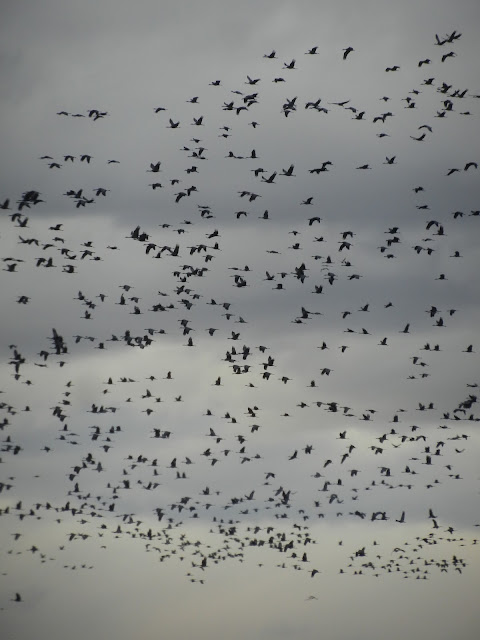 By the time we got back into the car, the rain had stopped and the skies were still.    The cranes had settled and were no longer in view.    What an experience.

We drove slowly home.    There was no more rain. 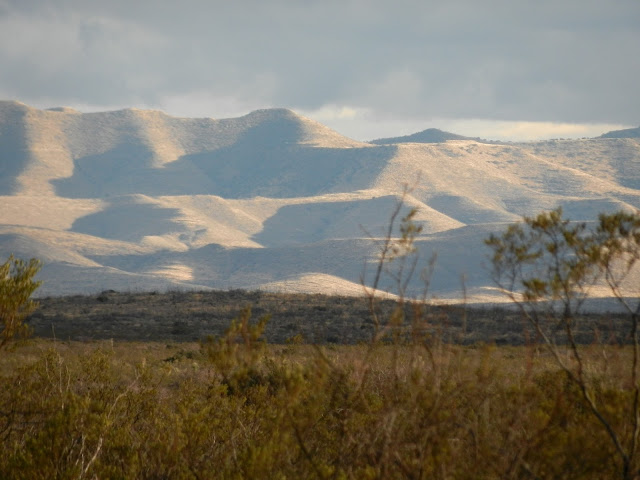 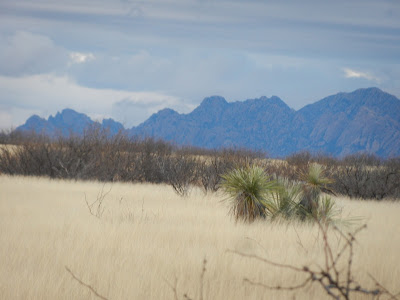 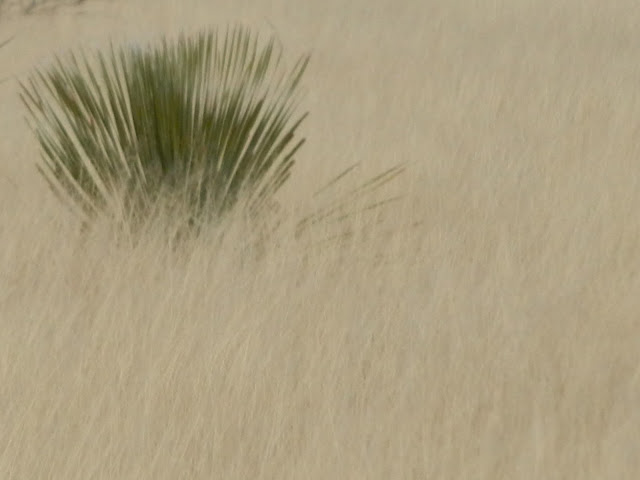 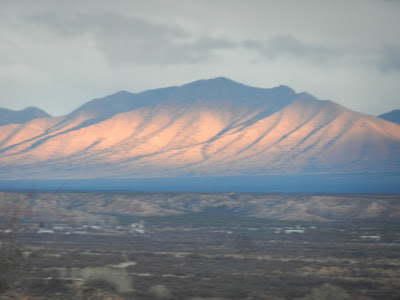 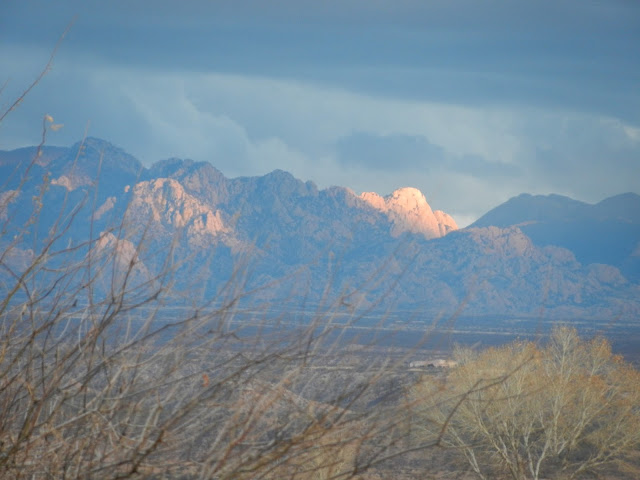