As I said before, we've not been doing anything really exciting but enjoying our time here nonetheless.


On Friday we spent the day with our sweet patient Lewis.   He's always so willing to just take his cookie and hop on the bed, content to snooze away the hours while we're off exploring or visiting, so its important to make sure he has some fun in between.     Fun for Lewis most often involves a ball. 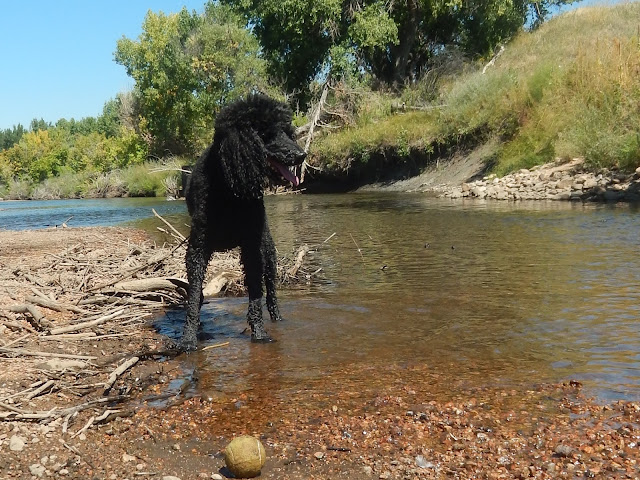 Chatfield State Park covers a huge amount of real estate.  Most people bike the miles of paved trails, picnic under the trees or swim/boat/paddle/fish in the large reservoir, but there are a few quiet places where you can enjoy the Platte River.


Some access points are harder than others, but the result of that is most people don't bother and you can have it all to yourself.    Right up our alley!     We made very sure there was no poison ivy along the "path" we chose. 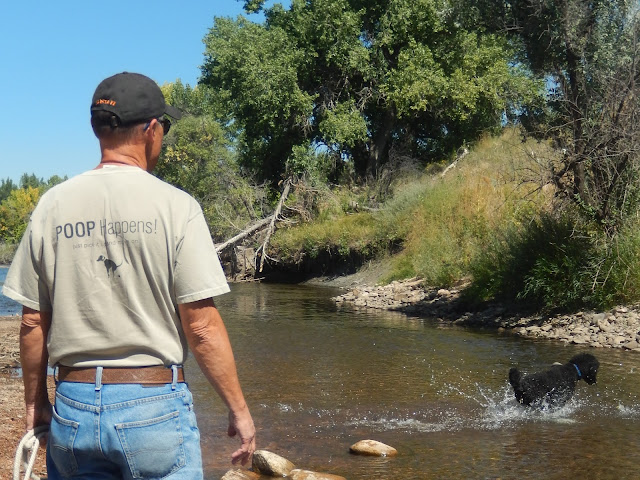 We tired Lewis out properly and he didn't even even raise his head when we left Beluga later to have dinner at Jesse and Erin's house.    We shared some of the wonderful empanada's we had purchased earlier in the week.    None of us can pass up an opportunity to gorge ourselves on Rincon Argentino's little pies!
No pictures....to busy, nom nom nom.

Saturday we had a relaxing morning, baked a peach pie (the fabulous Palisades peaches are in season right now) and met Jesse and Erin at a sweet little restaurant in downtown Littleton, JaJa Bistro.     Later they came back to Beluga for pie. 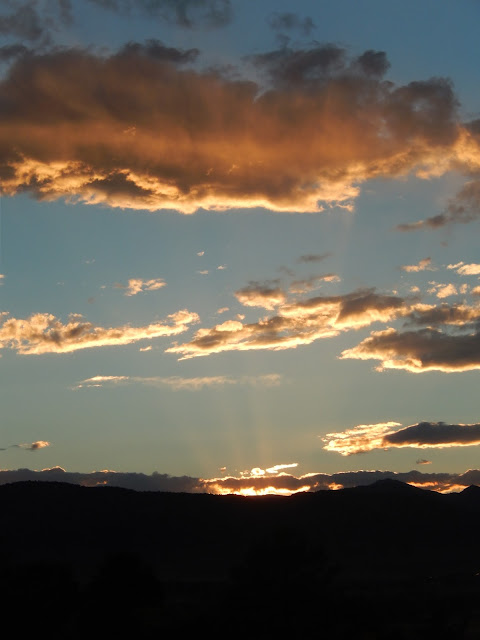