last day in the Sonoran desert

Yesterday was our last day in the Sonoran desert for this year.   We spent it in the water. 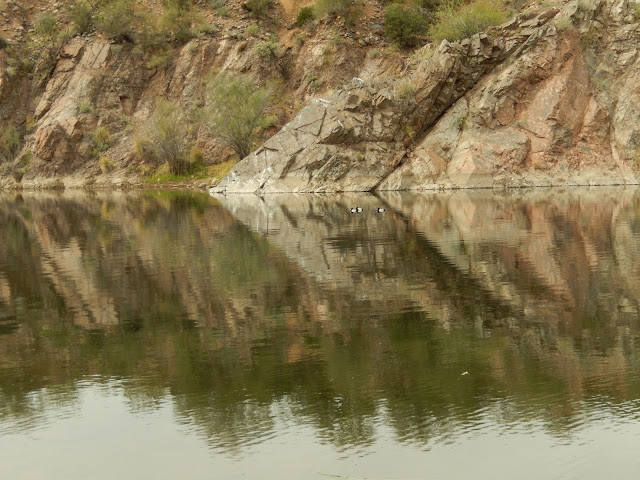 We packed a lunch and headed for two spots where we could access the Salt River.    We ate lunch at the first, Blue Point, and afterward walked a long way in the cool, shallow water.    Its much more fun to walk in the river than beside the river.    The day was warm and cloudy, not very good for picture taking but wonderful for water walking. 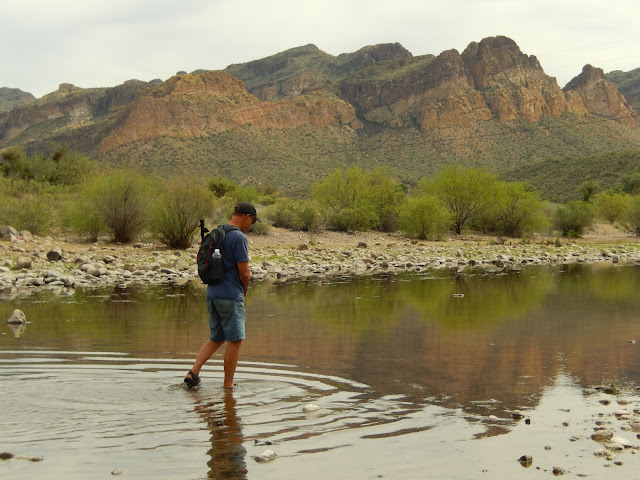 We passed diving ducks, wading birds and shorebirds on our hike.   A Kingfisher was diving into the river near us but I couldn't convince him to sit still long enough to take his picture. 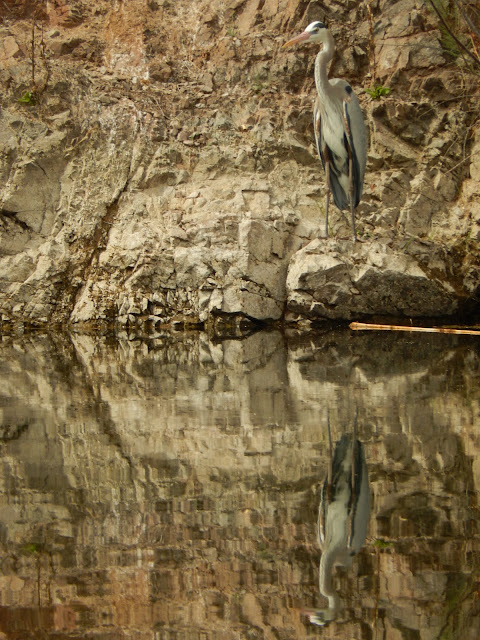 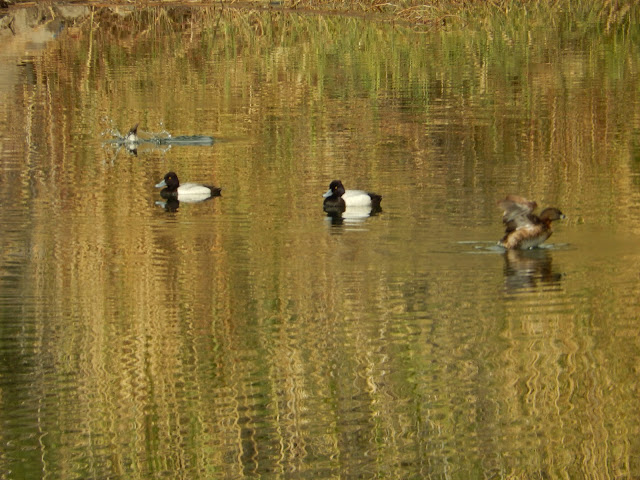 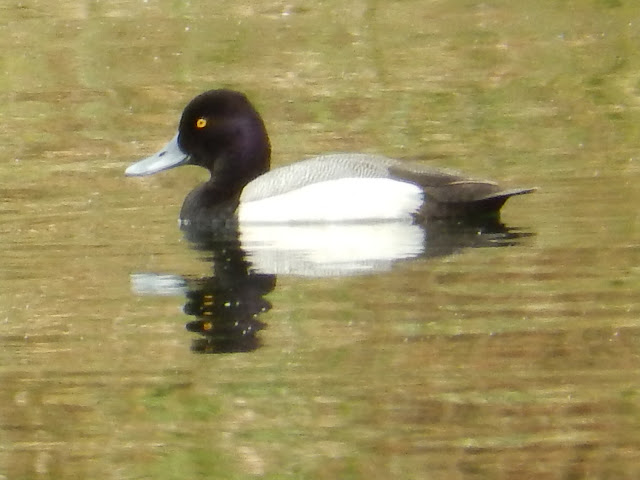 A pied billed grebe was zooming around among a small group of Scaup (lesser or greater, I can't tell the difference) as if someone was chasing him.   Perhaps he just had spring fever.   We watched for awhile, laughing at his antics. 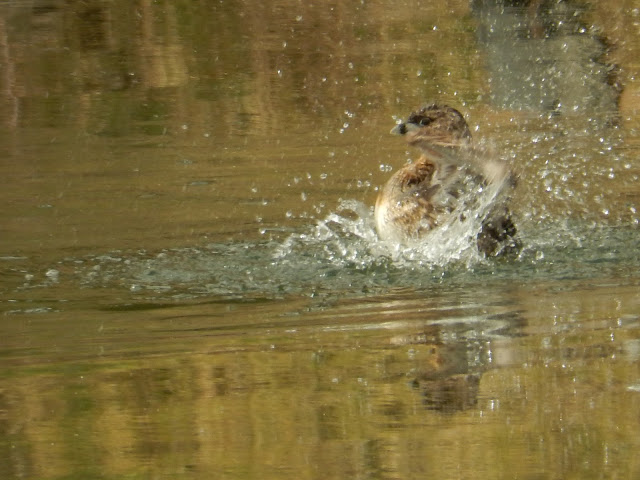 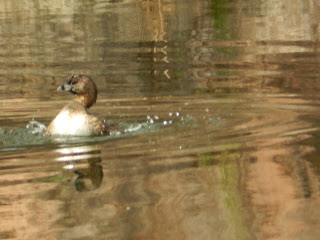 The Scaup were having none of it.   They appeared to stare the little idiot down, then turned their backs on him and paddled away. 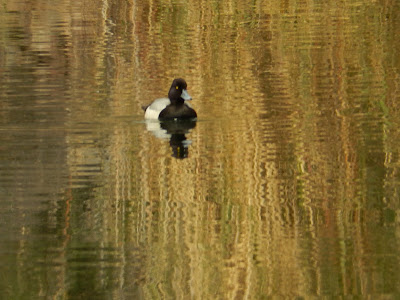 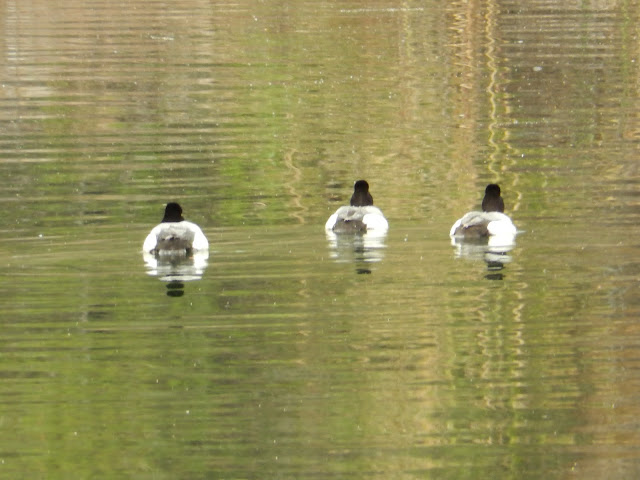 We continued our water hike, enjoying the sound of a few tiny waterfalls and keeping pace with four or five little least sandpiper's rushing about at the water's edge. 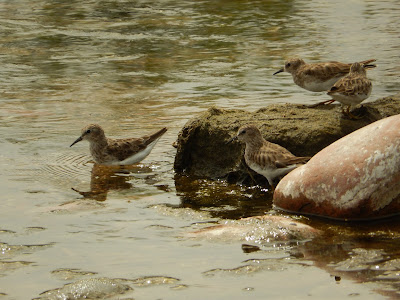 They'd hustle along while we were moving but when we stopped to watch, they all stopped dead. 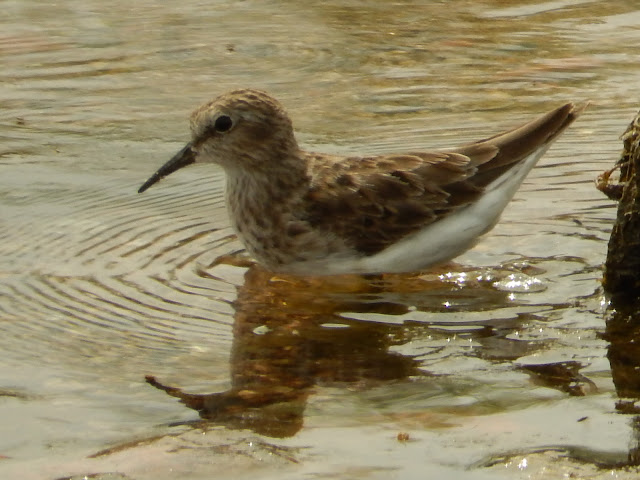 It was a peaceful and calm walk.     Later in the afternoon we stopped at another access point - Water Users - and scrambled down a steep bank to the water's edge further upstream.   The clouds were beginning to break up and it was getting warmer. 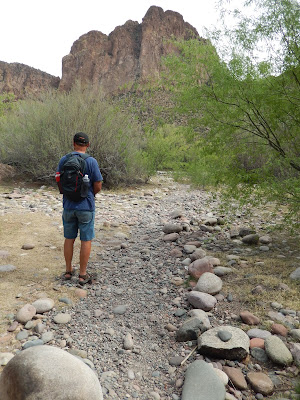 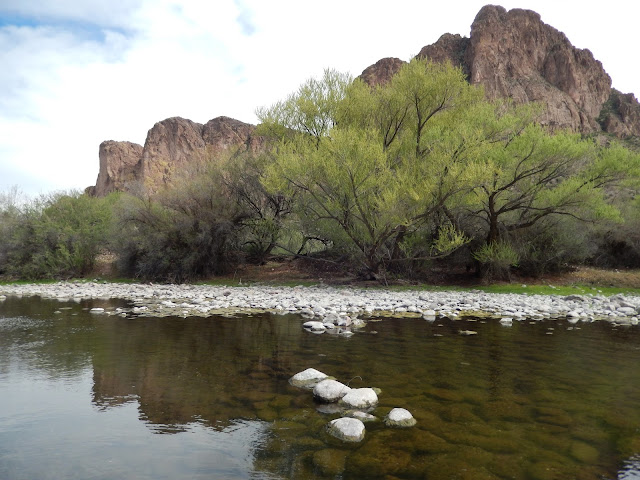 We walked a bit then climbed up on a large rock, midstream, to just enjoy the sounds of the water. 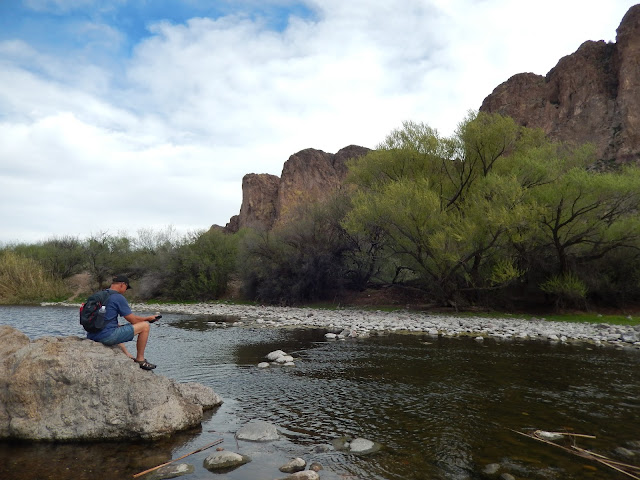 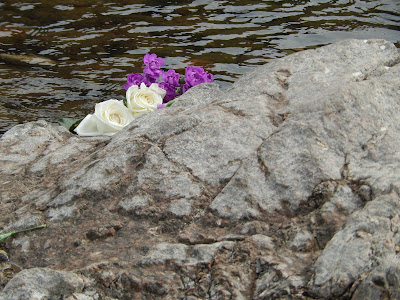 Bill, we saw a number of large trout darting around in the shallows but I couldn't get a photo of them for you. 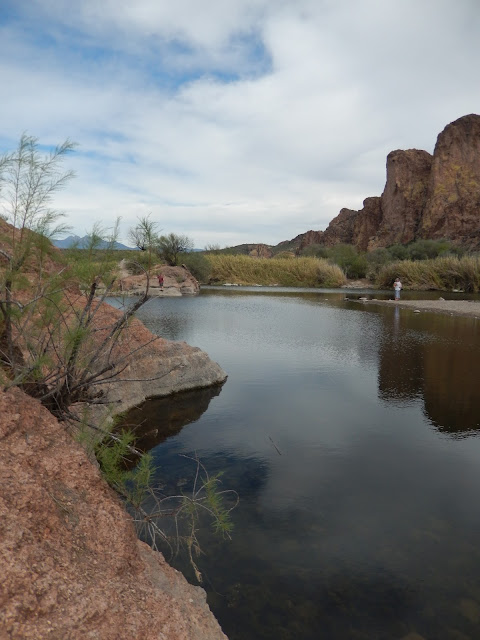 It was a lovely way to spend our last day in the desert.

This morning we broke camp and drove north to Prescott.   We're at the Point of Rocks Campground until mid week when we more further north to the Wahweap Marina and Campground at Lake Powell.


This is the first private campground we've stayed at since we were in Tucson in January and it feels odd having people so close to us again.    However, this site has some pretty fabulous rock views right out the windshield so I think we'll adjust nicely! 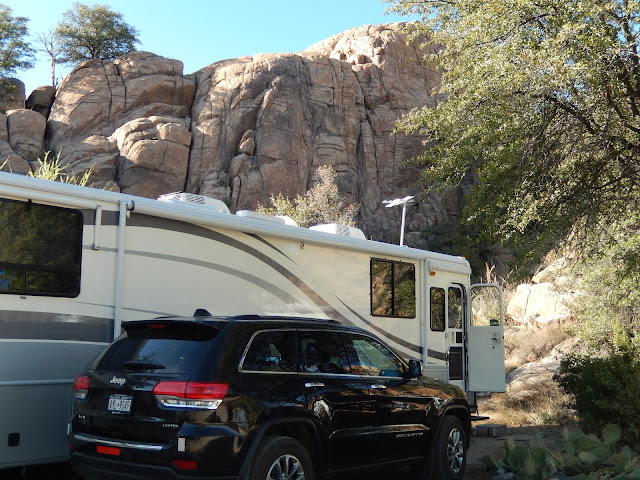