Lewis helped us make the decision to stay put after all.   He's still not back to normal and so we're not venturing too far from home.   Neither of us want to leave him alone for very long so we've decided to stay here in Florence until our Eugene reservation on July 11th.    That will give us time to give him some extra TLC and when he's feeling better we can explore further afield. 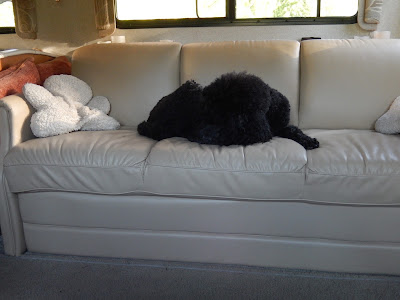 Yesterday we took a few hours and went to the Florence Municipal Airport to see what was billed as "Wings and Wheels".    Fun!    A classic car show held at an airport during a fly in.....right up Dave's alley. 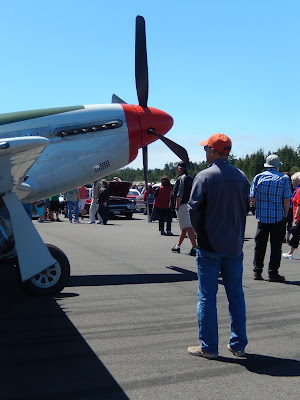 It was a beautifully sunny day but we've come to depend on the fact that a brisk wind will come up by around 10 a.m., and it surely did.    It became so windy that the onions blew right off my hot dog before I could eat it - no kidding!

It kept the radio control controlled airplanes on the ground, in the hanger. 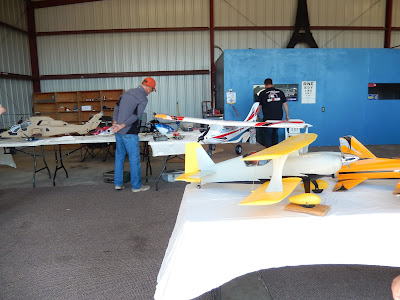 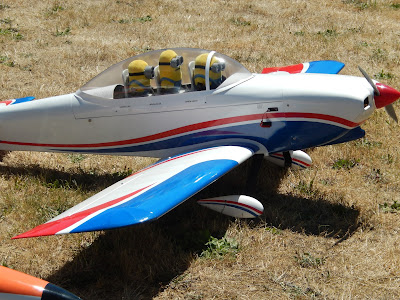 The wind didn't dampen the crowd's enthusiasm as they walked amongst the beautiful old cars and airplanes, ate char grilled hamburgers and hot dogs (no onions.....) and danced to the very talented band. 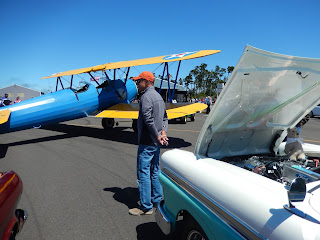 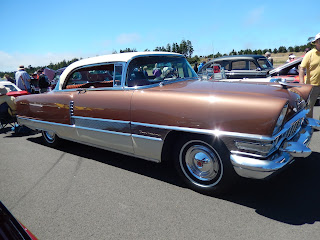 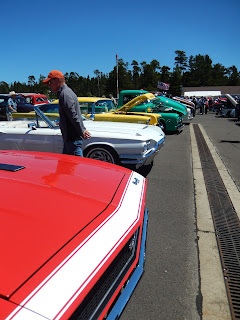 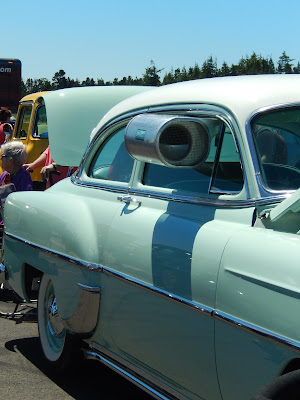 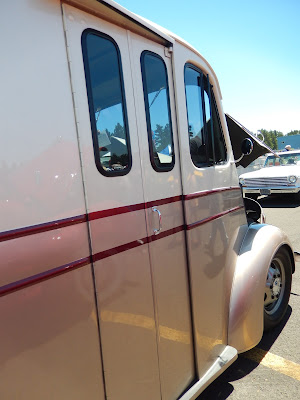 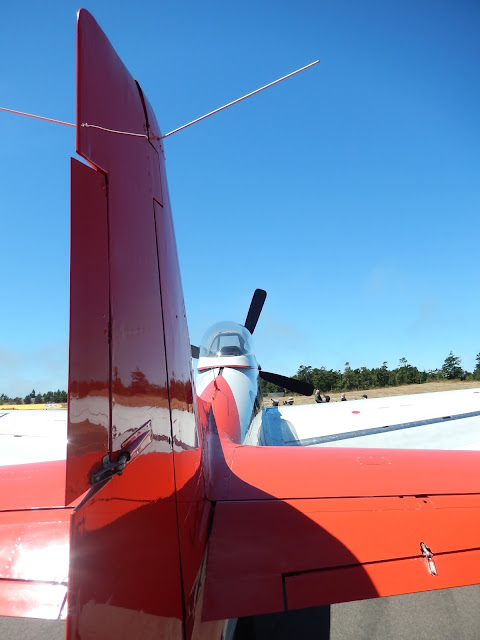 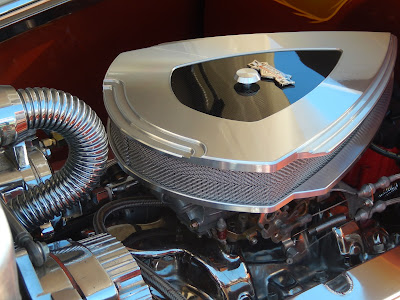 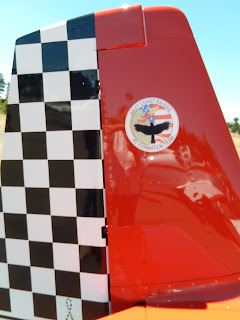 The very talented West Coast Ravens RV (RV in this case is the name of the planes they fly - RV8 - these are home built experimental class planes) Formation Flying Team put on a precision show overhead, despite the strong winds. 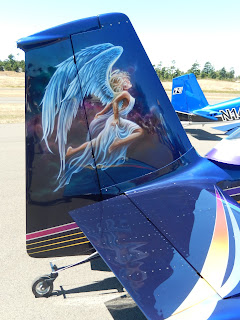 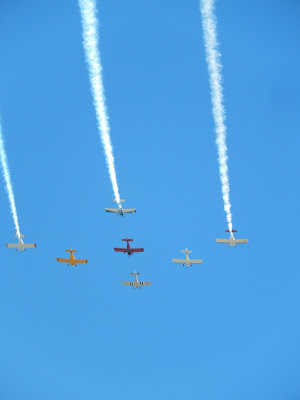 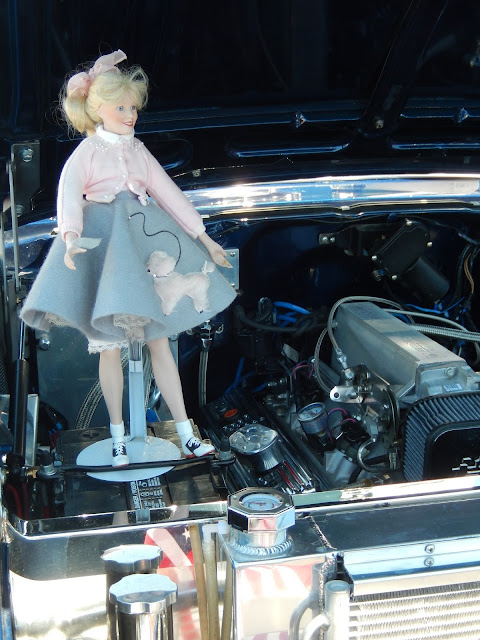