He's at it again, undeterred by the meager pickings.....a few daffodils here and there. 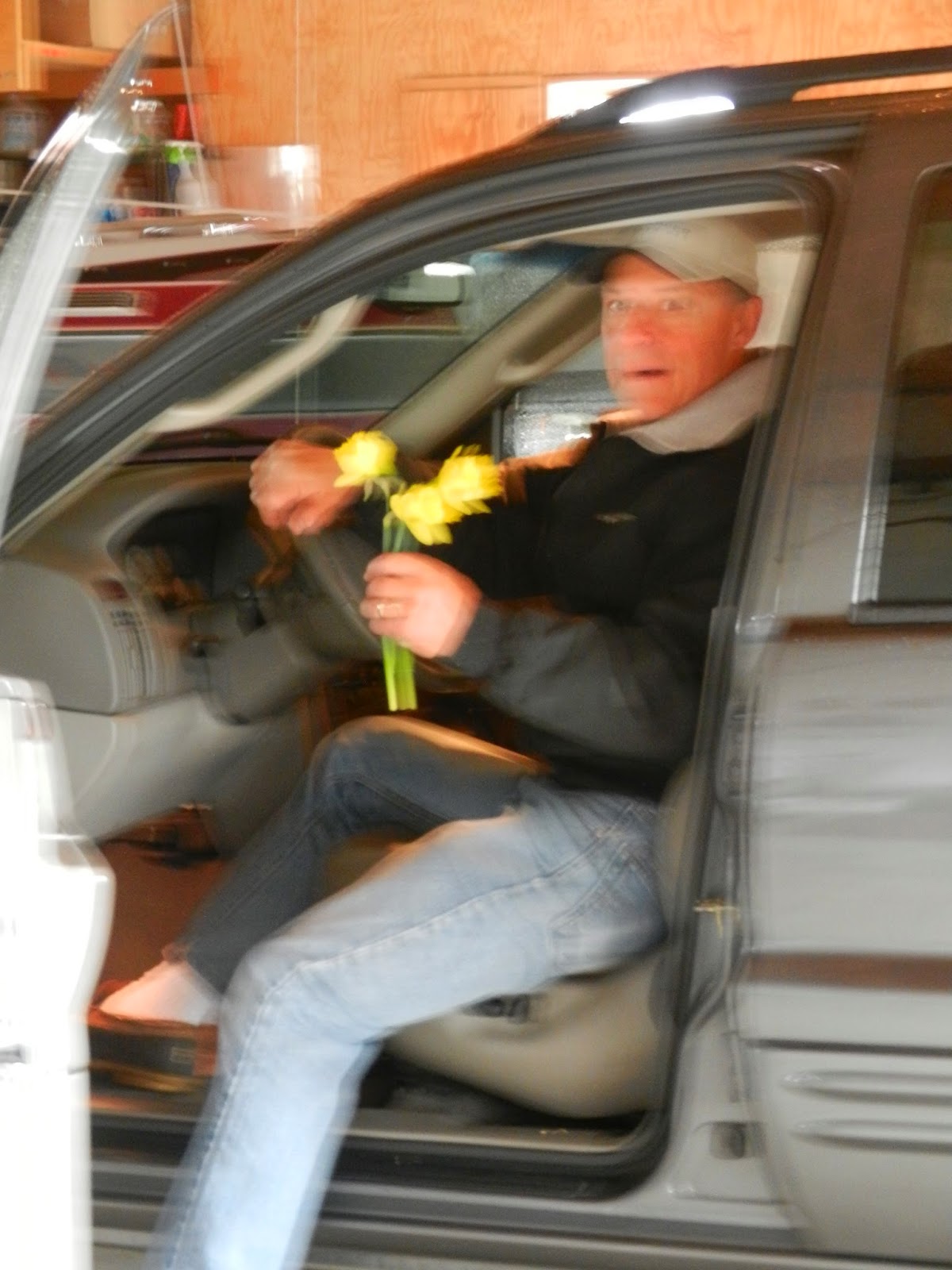 After a bit of landscaping work this morning, Dave and I headed to the Conesus Lake inlet to see if we missed the annual Walleye and Northern Pike spawning.   We are a couple weeks later than usual, but hoped that since the weather is at least that late we may be in luck. 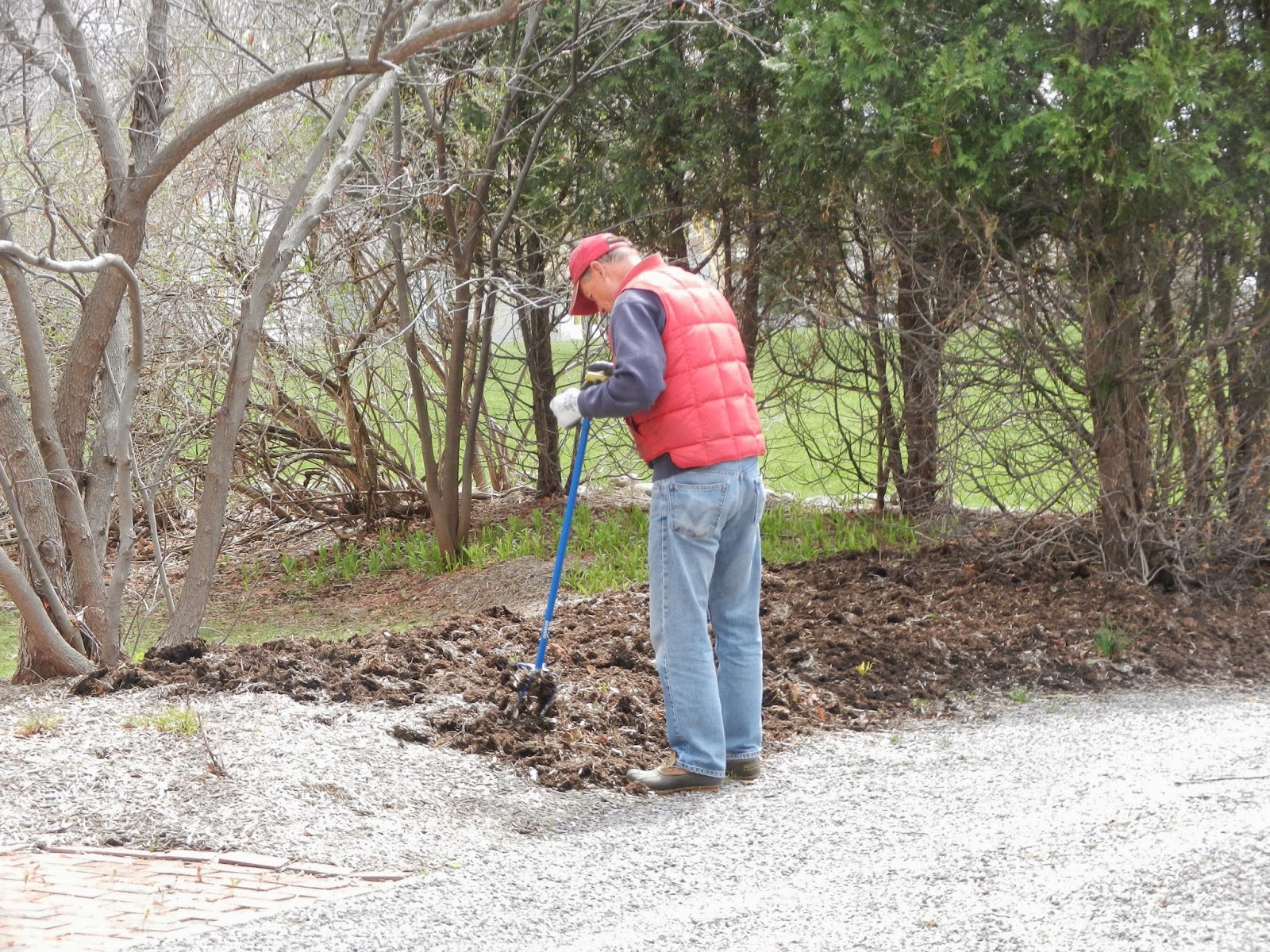 Spring is just beginning to show at the tips of bushes and trees.  The inlet waters are running clear and fast. 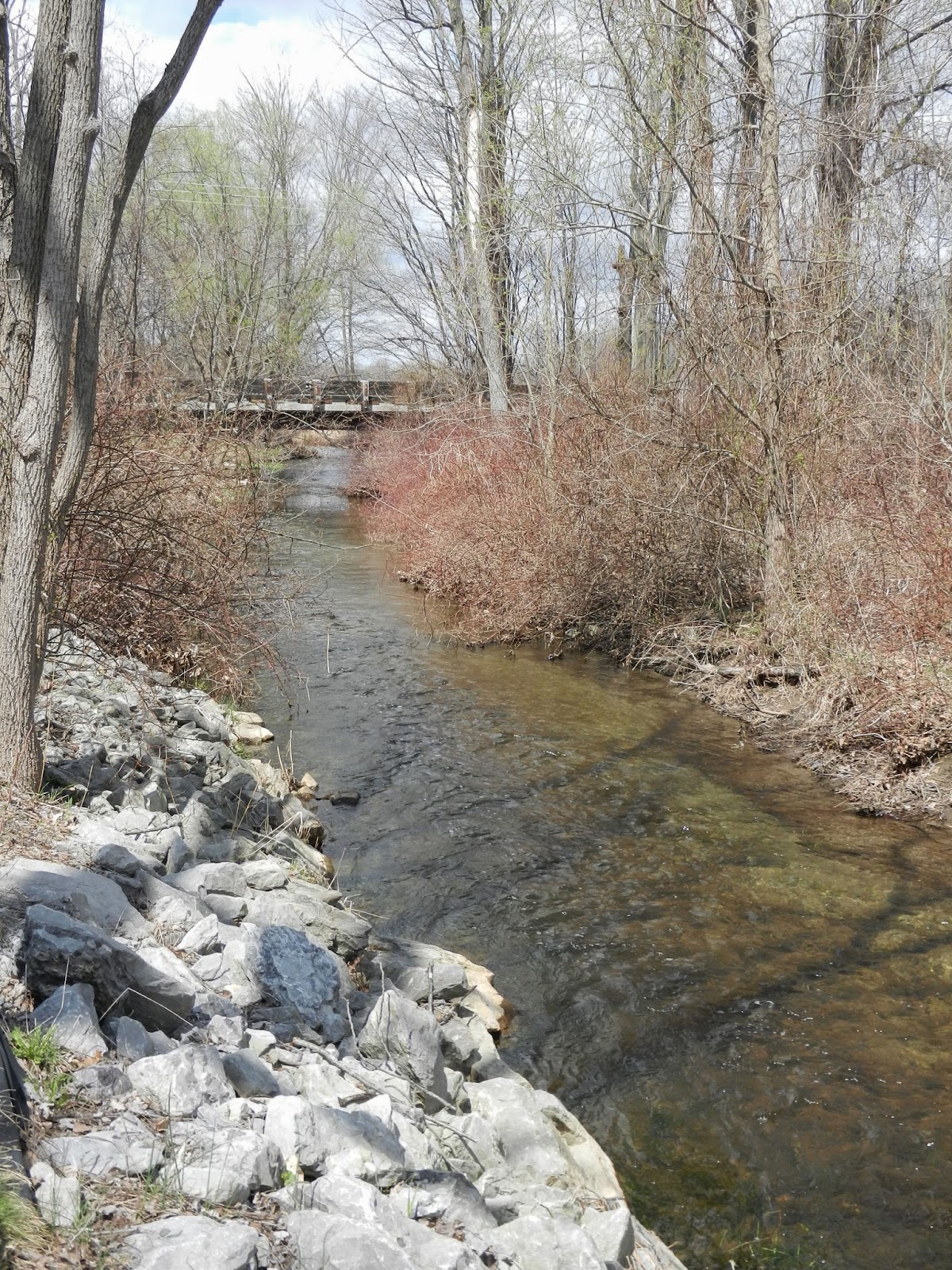 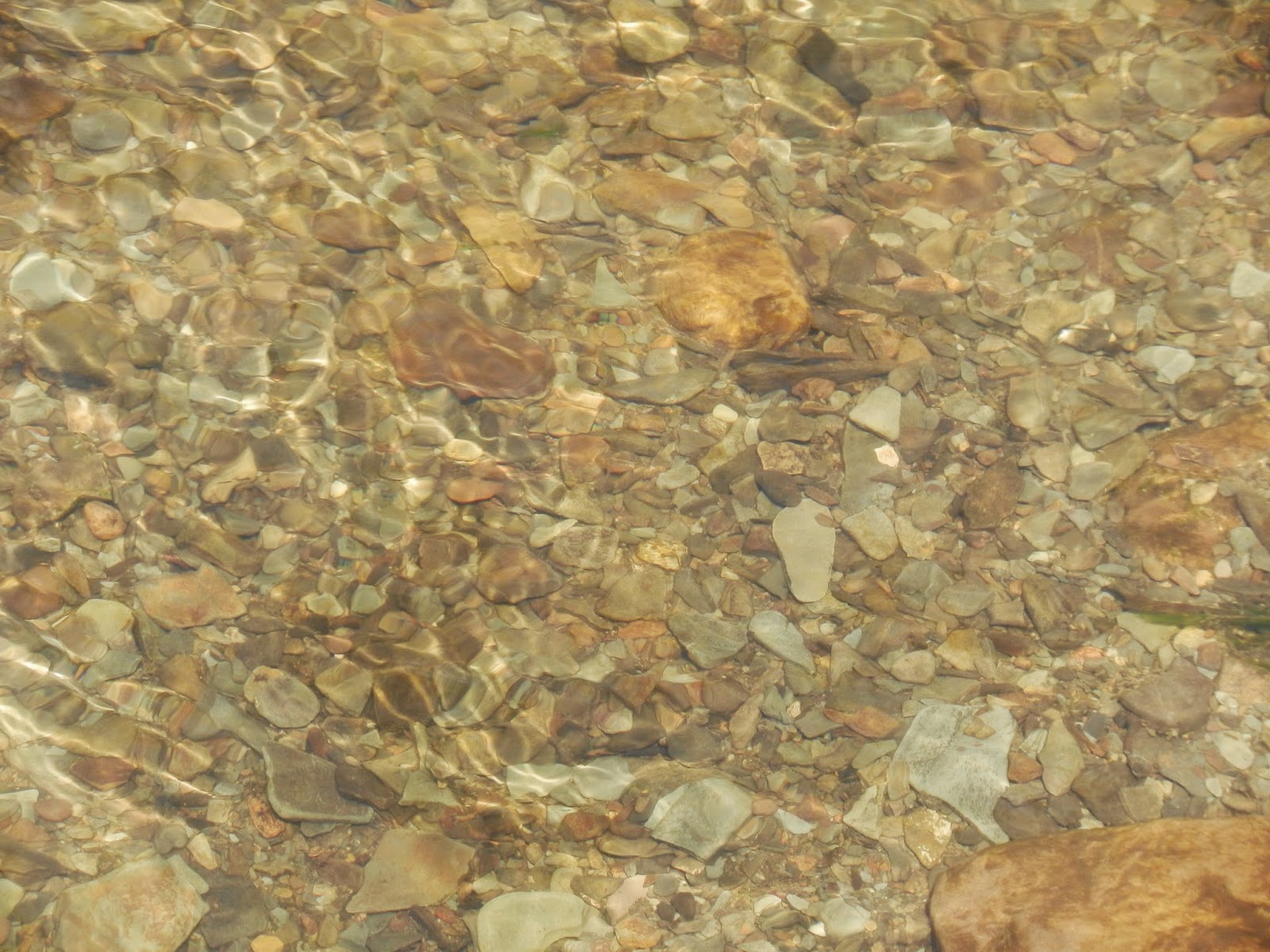 We had the conservation area all to ourselves, a hint that the spawning was not taking place.  Either we were too early (probably not) or too late.   No matter, we enjoyed our walk along the stream listening to the sounds of early spring.   Red Wing blackbirds, Canada Geese, Buffle Heads and swooping Martins.     We walked through the swamp at the south end of the lake and down to the little dam where the Walleye and Northern's congregate below the swiftly falling water. 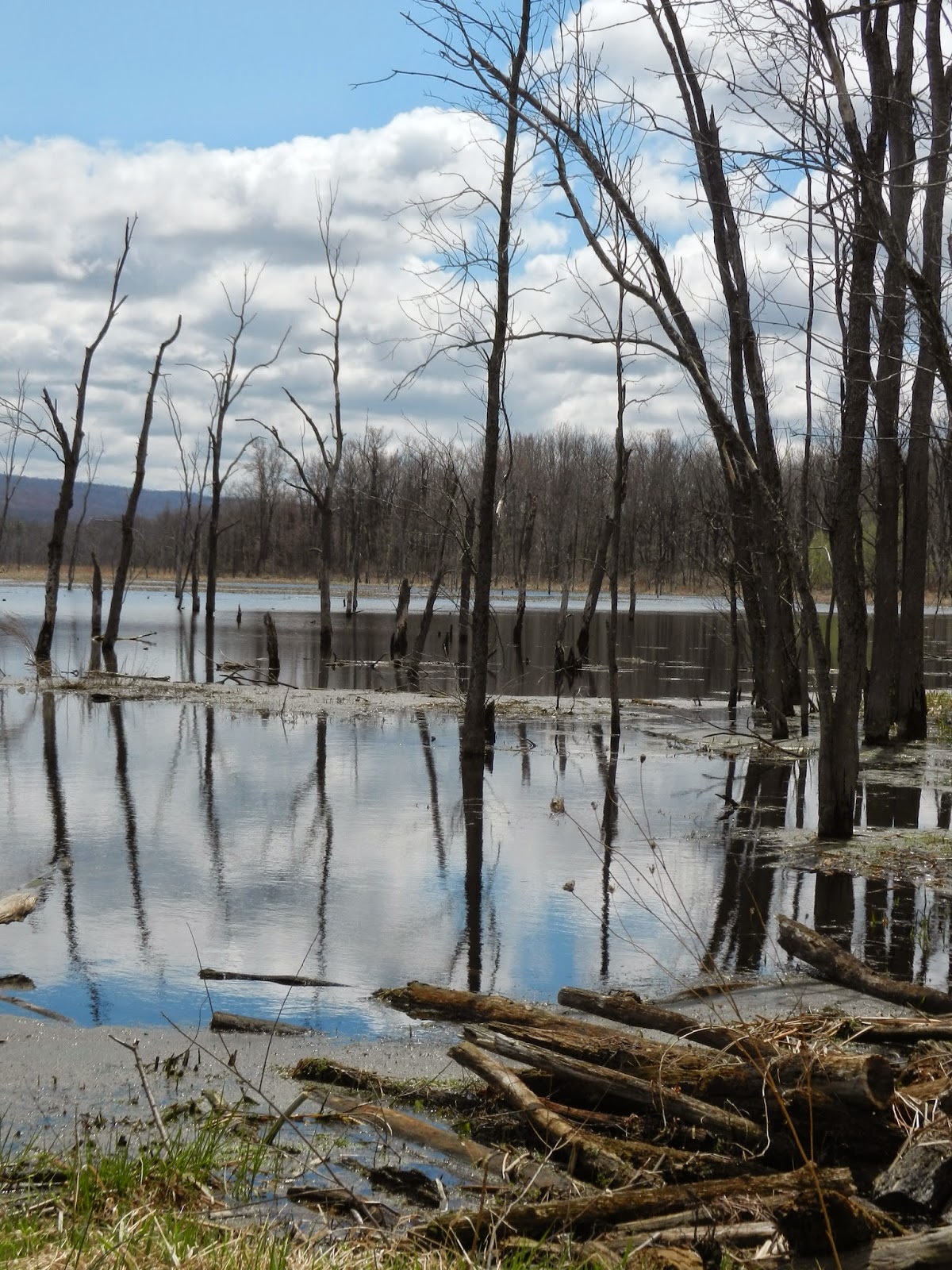 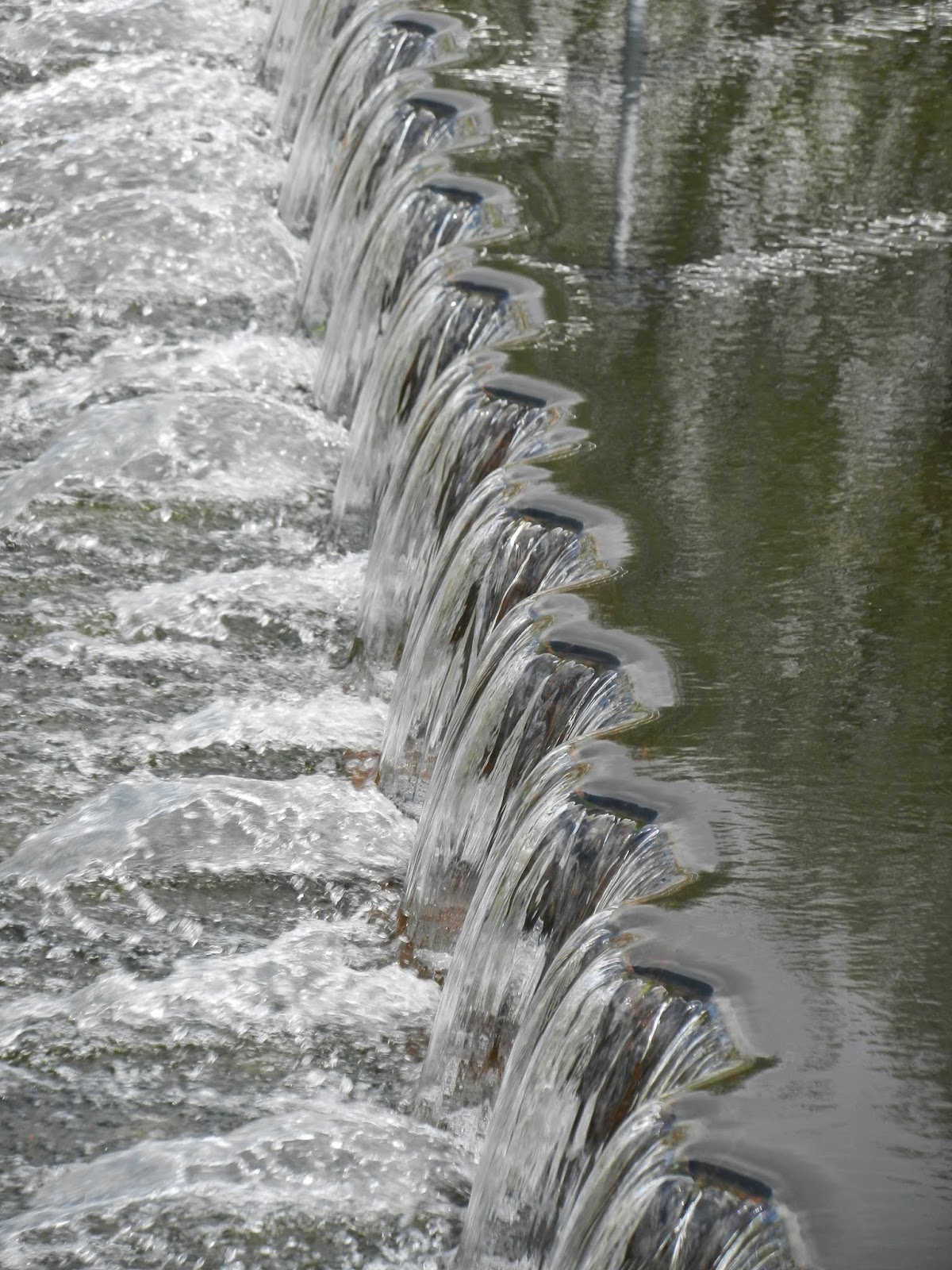 Endings......Jesse's wonderful girlfriend Erin's father, Don, died today after a long and painful illness.   She and her mother were by his side.