After a relaxing morning and second cup outside,  Pam and John and Dave and I went to check out the Museum of Western Film History.    This area, the Alabama Hills and rugged Sierra Nevada, have been the backdrop for more than 400 movies from early silent Westerns to science fiction, and foreign films.    It has been the American west, the Arabian desert, Spain and the valleys of the Himalayas.     The museum contains memorabilia from many of these movies.   Original posters, costumes, props, cars and stagecoaches, saddles, life size figures, and all the ensuing collectibles from our favorite westerns and childhood cowboy idols. 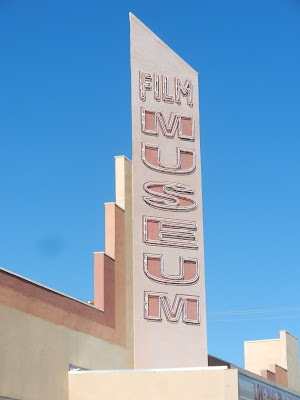 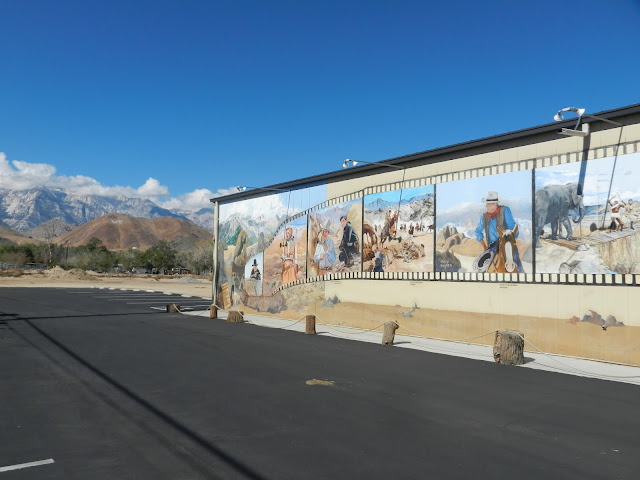 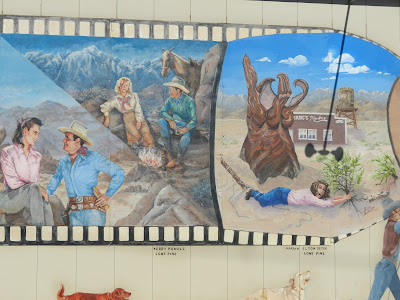 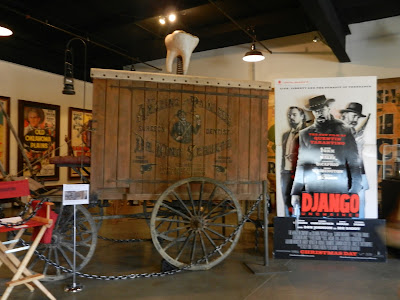 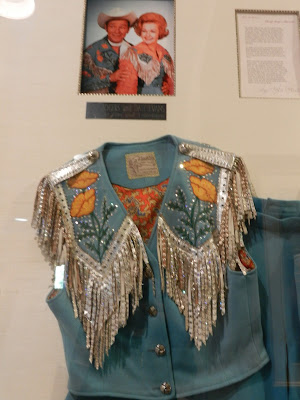 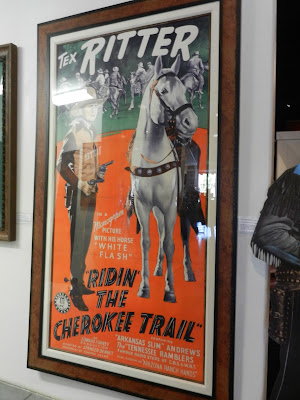 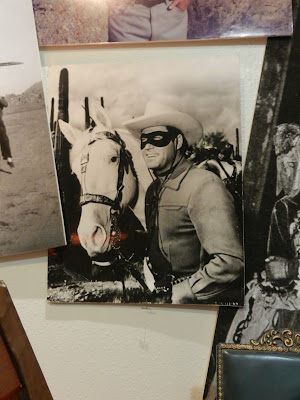 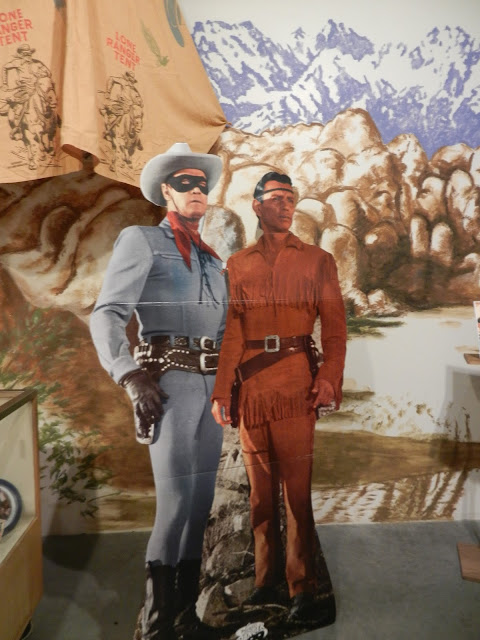 After we finished the museum we walked across the street for an expensive but very filling lunch and headed back to the motorhomes to change clothes and pick up golf clubs.

Mt. Whitney Golf Club is a small 9 hole course on rt. 395 between the Alabama Hills and the Inyo Mountains.   The setting is spectacular, the course a bit rough but fun nonetheless. 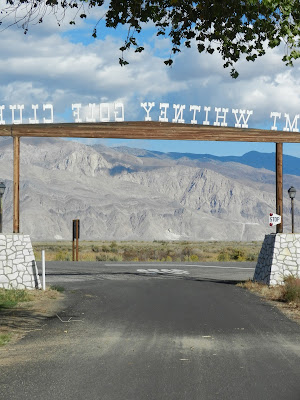 We were the only people on the course, we had the place to ourselves.   Dave and John played creative golf by rearranging the order of the holes....anyone can play one first and nine last, right? 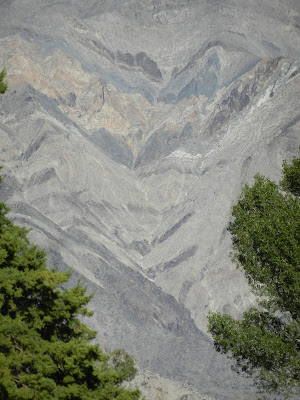 After 9 holes we called it quits.   It was getting to be happy hour and we had Erik Schats Bakery's Turkey Pot Pies waiting for dinner at Beluga.    Tomorrow is another day - I think ferreting out some arches in the Alabama Hills is on tap!