Sunday was a sun day and a fun day.     MonaLiza and Steve (lowestravels.com) are also staying in the Borrego Springs area and were hiking close to us on Sunday.    They came over for happy hour (which they thoughtfully provided.....) and then we went to the Red Ocotillo for a late lunch/early dinner.    It was great catching up with these two, we figured that we hadn't seen each other since our stay in Moab early this past spring.

We made plans to get together again on Wednesday to do a little offroading before the rain returns........

Monday,  Dave and I packed a lunch and headed out to follow a few dirt/sand roads.    I have a real problem.    I want to turn off the highway and see where every dirt track or road leads.

Our first stop was at the State Park's Visitor Center where we encountered a vary blase and altogether unhelpful ranger and bought a couple books. 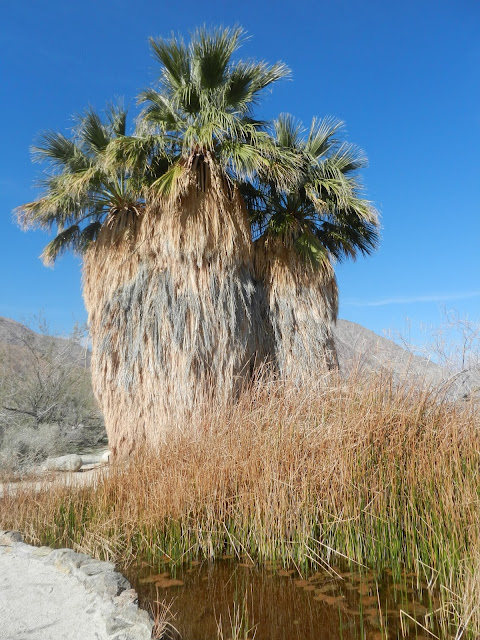 Before leaving we walked the Visitor Center's natural trail and enjoyed the variety of plant life found in this area . 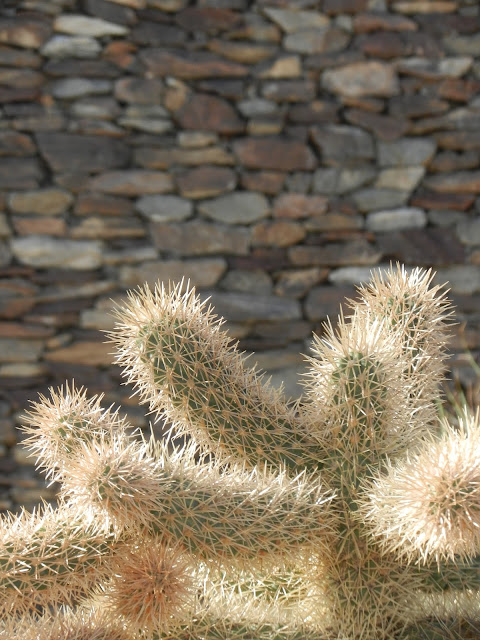 We hadn't followed Rockhouse Canyon Road much further than the area where many people boondock, so that was our goal. 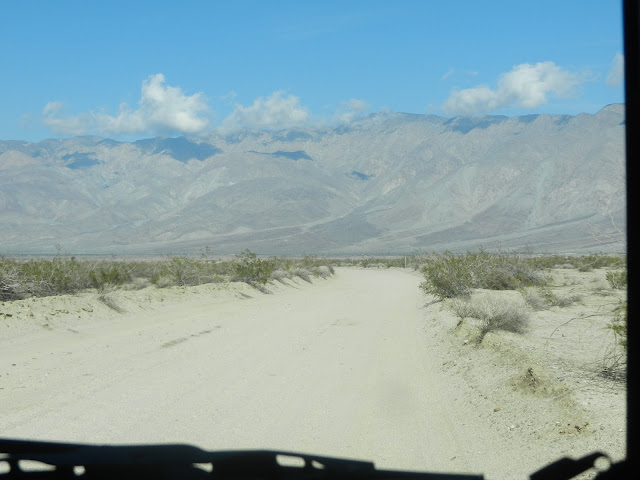 It was a relatively flat and sandy road heading toward Clark Dry Lake.   We encountered no one after passing 10 or 15 rv's camping near the main road, S-22.

Clark Dry Lake was dry in some places and very spongy and damp in others probably due to the recent heavy rains.    Deep ruts suggested the possibility of getting stuck, so we took out our lunch and sat on the jeep's hood to enjoy the sun and silence of the lake bed. 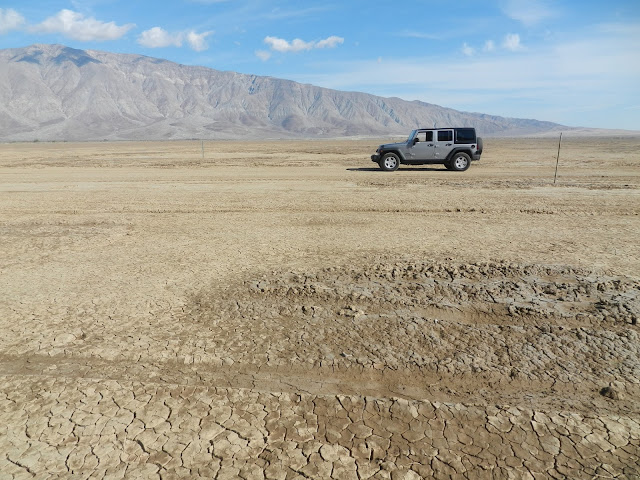 We decided that we didn't need to continue on this route so turned around and left the way we came.

It was still relatively early in the day so we turned off S-22 and drove up a wide, sandy wash for about 4 miles into the Borrego Badlands.

The road makes a slow and gradual ascent ending at Fonts Point.    We've been there before by ourselves and with Pam and John, but the dramatic views never get old. 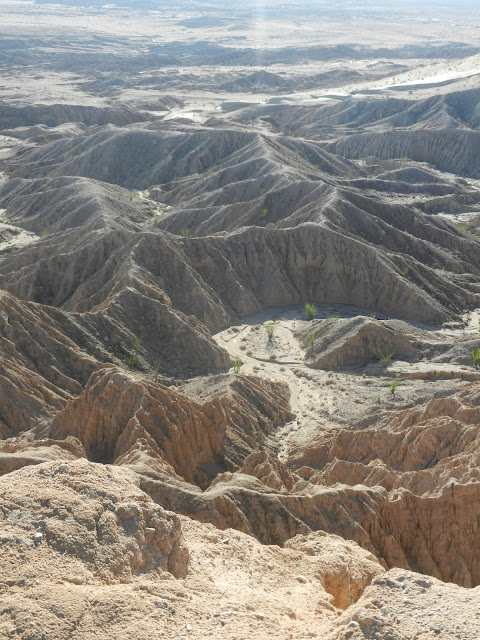 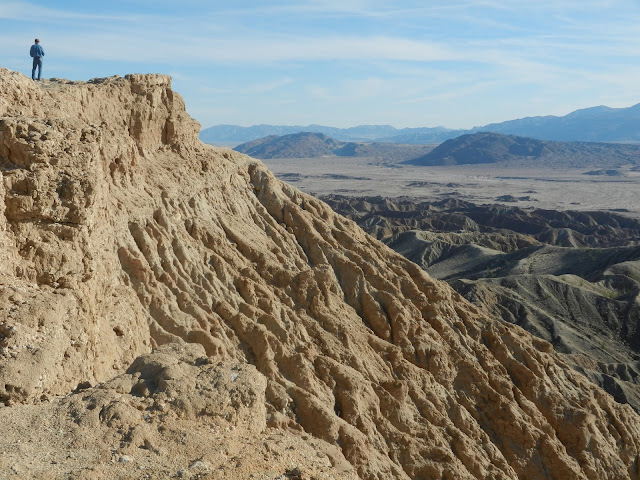 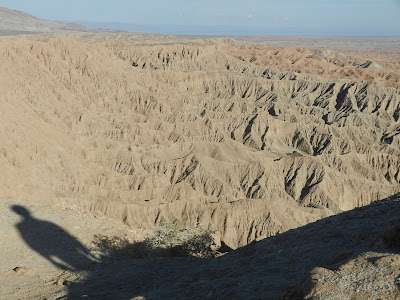 Today "we" played golf before lunch and then continued the exploration of roads leading off into the desert. 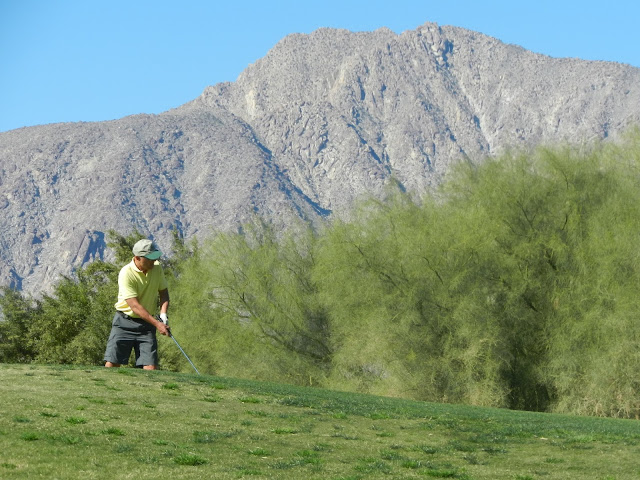 Dave enjoys playing on this course.   It's short but challenging enough and very close to home. 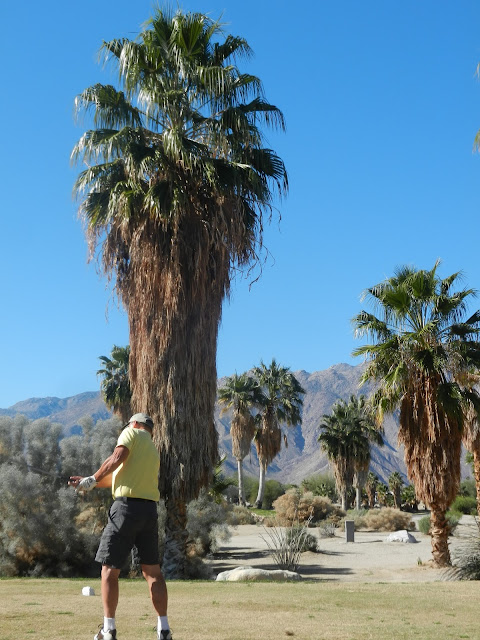 He played well for not having picked up a club since the end of May.   He was very consistent.


I enjoy driving on the course, its pretty, not much pressure from other players pushing,  and there are lots of birds around.   Doesn't take much to make me happy.... 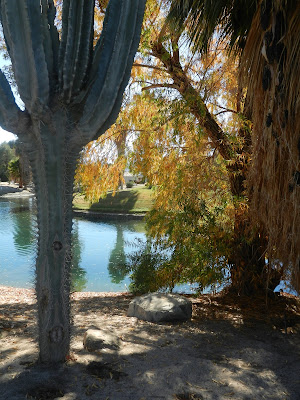 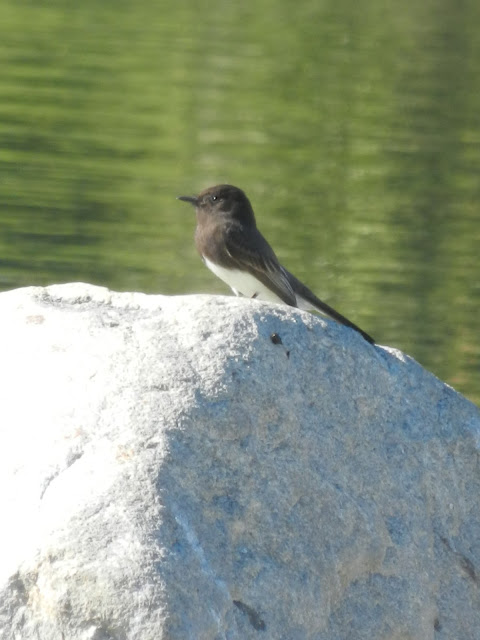 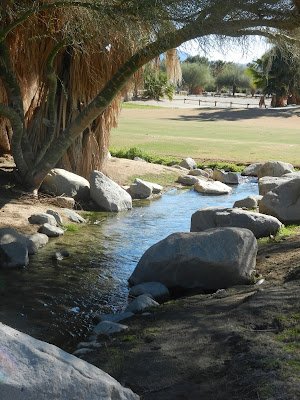 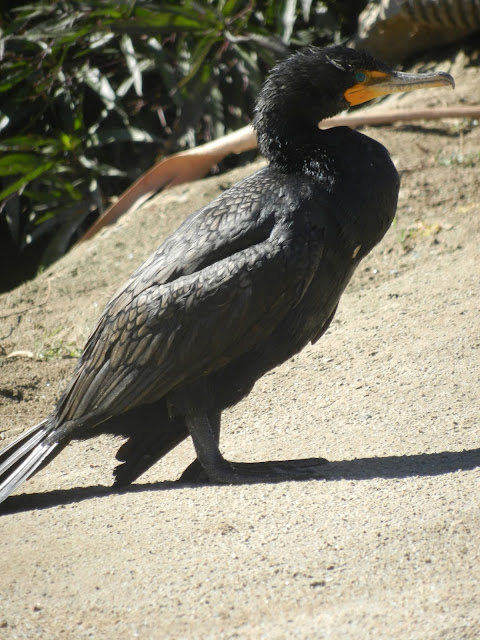 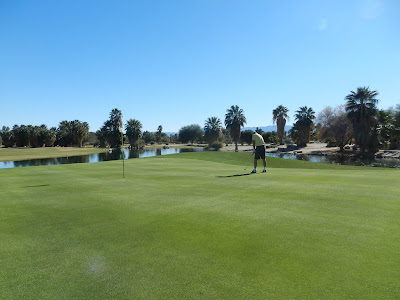 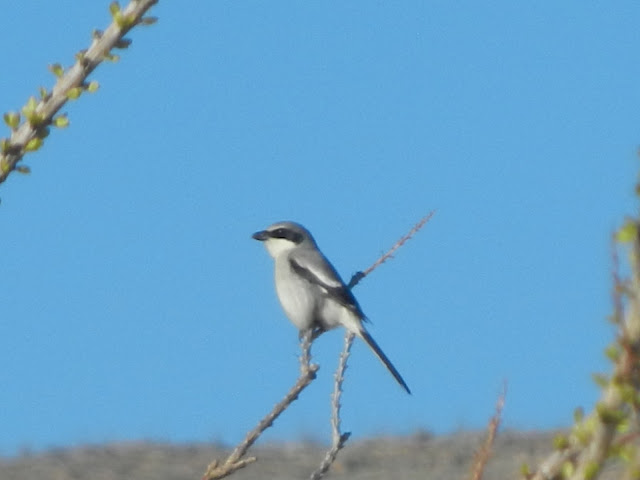 The road going past our RV Resort just sort of stops a few miles past our entrance.    Actually the road doesn't really stop so much as it stops being paved.   It becomes a dirt track leading......somewhere so after golf and lunch we dropped off the asphalt and onto the sandy path to see what we would see.

The desert is beginning to show the effects of the recent rains.   The relatively bare ground is sporting a tiny green fuzz and the Ocotillo are responding by greening up quickly.    Tiny leaves seem to glow in the sunshine. 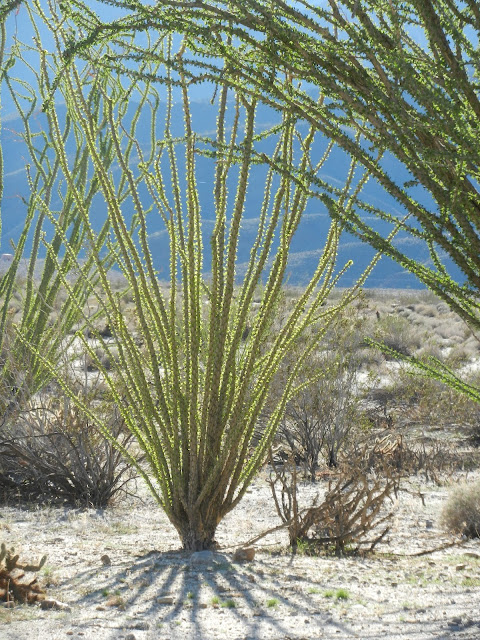 It was fairly late in the afternoon so we didn't get to investigate as far as we wanted to, we'll file this one away for another trip. 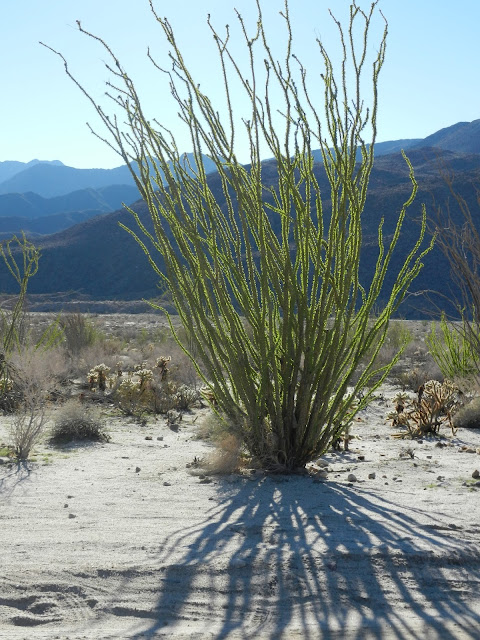