It's odd.    It's odd to have no one ask us how we can live in such a big city when they walk past Beluga and notice our NY plates (most people assume that because our license plates say New York we live in New York City).

It's odd that no one stops to ask what we're doing such a long way from home.

It's odd that everyone's license plate looks just like ours.

It's odd to turn on the local television news and recognize the newscasters.

It's odd to know what channel ABC, NBC and CBS are on without having to look them up.

It's odd to talk about street names instead of route numbers (Sheridan Drive instead of  rt. 324 - Niagara Falls Blvd. instead of rt. 62, etc.)

It's odd to call the interstate highway, "the Thruway" instead of I-90.   It's odd to pay a steep toll to drive on it.

It's odd to be back, pleasant, but odd.

Lewis doesn't think its odd, he loves the freedom he has here.   He loves the huge "water bowl" outside, he loves that he can pee wherever and whenever he wants, not just when we tell him to "get busy", he loves to hustle around and help Dave  He went to bed early tonight, he's exhausted! 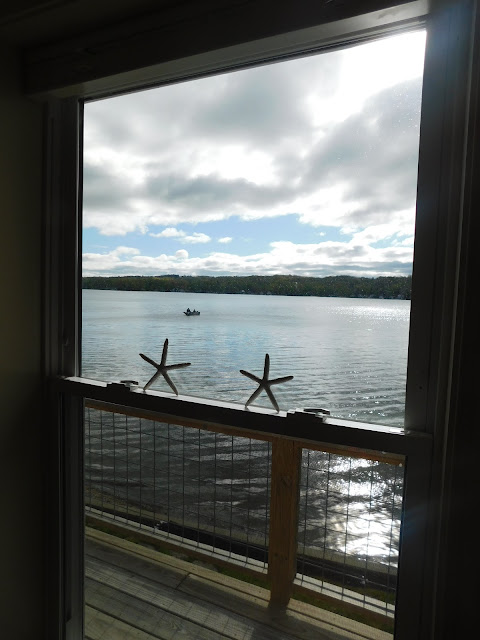