Early, early....take care of Ruby and Kikan this morning.  They were such good girls, alone all night on Ferry Street.  Dave and I stopped at the Humble Bagel for take away breakfasts and then on to Jesse's house to let the dogs out and feed them.  After breakfast we did a few loads of laundry while we visited with the girls. Dave took the tv to UPS and sent it off and then got the jeep's oil changed and body washed.

Jesse took the GMAT this morning, in Salem, Or., and  was satisfied with his score, so..... let the summer vacation begin!  He's looking forward to a visit from an old friend  later this week and then the first Duck's game on Saturday.    He and Dave went to the driving range this afternoon and then came back to Beluga for a Dry Fly gin and tonic (Thanks Erin!)  before a casual meal from Coburg Pizza Company.

Tomorrow Jesse is making dinner for us at his house and I'm going to make and take Judi's special peach pie.  I was going to bring the little yellow cucumber, but....we ate it tonight! 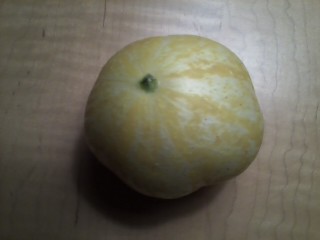